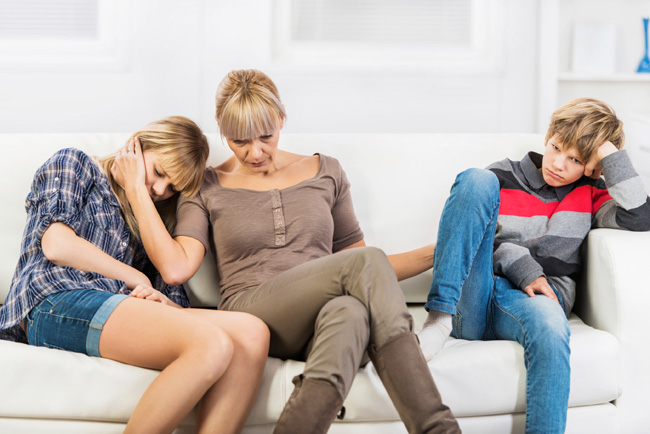 Yes, we saw this coming and here it is! Many, including us at EAI, have quipped over the last nine months that if you like the Covid economy, you’ll love the Green New Deal/Global Warming Solutions Act (GWSA)/Etc. Well, now Rep. Curt McCormack (D-Burlington, and chair of the House Transportation Committee) penned an op-ed, “Winning the climate and Covid wars with WWII tactics,” in which he argues, “If the Covid-19 pandemic can reduce our carbon emissions in one month by the same amount as we need to reduce per year, 7%, to avoid catastrophic climate change, can we not do this on purpose [emphasis added], in an orderly well-planned fashion?”

First question: who exactly wants policies designed to bring about the orderly, well planned destruction of our economy on the scale that we’ve seen in 2020? Anybody? (Caveat: Anybody who’s not insane.) Rather, who would prefer policies designed to bring about economic revival, leaving the shutdowns, loss of income, loss of freedom and financial insecurity in history’s rear view mirror forever? Show of hands please!

So, know that as this new legislature begins debating environmental policies, especially around the GWSA, the Transportation Climate Initiative (TCI), and the general desire to tax carbon, establishing the permanent misery of economic lockdowns is the goal.

Now, McCormack tries to sugar coat this poisonous pill with the false promise that shutting down large portions of the economy will somehow spur economic growth. He writes, “The media has repeatedly pointed out that we have not seen such disruption in the economy or product shortages since the Great Depression of the 1930s. They like to compare the disruptions and the global efforts to beat back the pandemic menace to World War II. I would agree with this comparison and add one more: climate change…. World War II is credited for being the major force that ended the Great Depression. Can a WWII response to climate change be beneficial to today’s economy?”

Yes, and no. Regarding McCormack’s prescription, the answer is no.

The reason WWII helped the US pull out of our Great Depression is because for five years in the Asian theater and for three years in the European theater we did not participate in WWII as a combatant, but instead simply sold the actors all the stuff they needed to obliterate their industrial infrastructures and murder a huge percentage of their labor forces. So, yes, the war against climate change is an economic growth opportunity insofar as the US decides not to participate while the rest of the world saddles itself with a bunch of foolish policies. This was the Trump Administration’s strategy -- pulling out of the Paris Climate Accord, pushing for US energy independence, deregulation, etc. -- and, until Covid came along, it seemed to be working. The US economy was booming as a result.

But this isn’t what McCormack is advocating for. He advocates for being the lead combatant in this war on CO2. In keeping with his analogy, we’d be Nazi Germany or Imperial Japan. And, as we know, WWII did not end well for them, economically or otherwise.

McCormack delights, “By the end of 1942, Americans were no longer building cars and passenger planes. Not only were no automobiles manufactured but most every consumer good or service one can think of was scarcely available or was being rationed. Substantial reduction in the consumption of energy was accomplished by rationing…. These mandates resulted in no more new refrigerators, radios, electric mixers, radiators, lawn mowers, electric toasters, roasters, dishwashers, percolators, phonographs, Christmas lights, electric razors, TVs, metal zippers, sewing machines, jukeboxes, flashlights, irons, vacuum cleaners, coat hangers and playground equipment….”

Great! And that, folks, is your elected leadership’s vision for your future. Sounds like a hoot, doesn’t it!