How Scientists Let Us Down on Covid 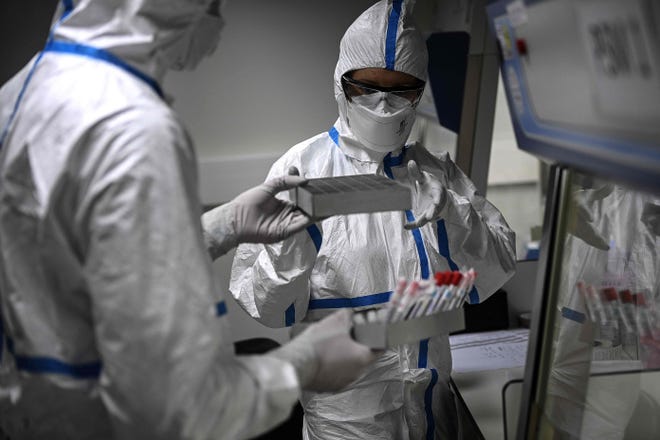 Nicholas Wade, formerly a senior science reporter at the New York Times, issued a dazzling investigative report last week on the origins of the COVID virus. He leans to the conclusion that COVID somehow escaped from the Wuhan laboratory, although the case isn’t closed yet.

But also of interest is his analysis of how the virology community and the mainstream media failed to raise awkward questions about the official stories of COVID’s origins.

“Nor,” Wade writes, “have other scientists stepped forward to raise the issue. Government research funds are distributed on the advice of committees of  scientific experts drawn from universities. Anyone who rocks the boat by raising awkward political issues runs the risk that their grant will not be renewed and their research career will be ended.”

“Science reporters, unlike political reporters, have little innate skepticism of their sources’ motives; most see their role largely as purveying the wisdom of scientists to the unwashed masses. So when their sources won’t help, these journalists are at a loss.”

“Another reason, perhaps, is the migration of much of the media toward the left of the political spectrum. Because President Trump said the virus had escaped from a Wuhan lab, editors gave the idea little credence.”