Yesterday the Vermont House of Representatives voted in favor of the Global Warming Solutions Act (GWSA), sending the controversial legislation to the Governor’s desk for either his signature or a veto stamp. 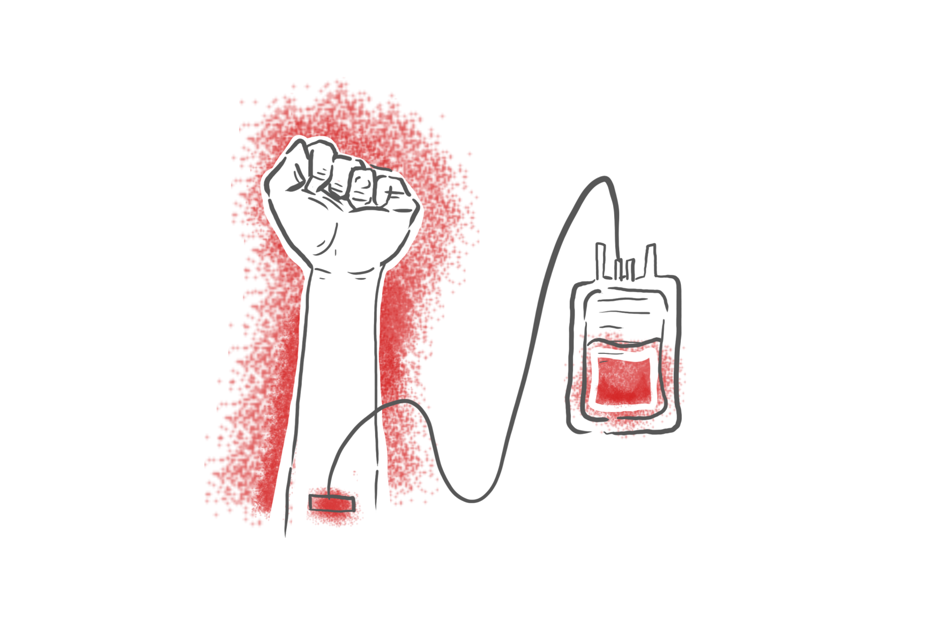 Even proponents of the GWSA admit that if fully implemented and all its goals met, the GWSA will have zero impact on future climate trends. It is a very expensive, hollow gesture that won’t accomplish any real “solutions.” But the analogy they trotted out on the floor and in the media in support of moving forward anyway is giving blood. Giving a pint of blood, they argue, doesn’t solve a problem by itself, but if everybody gives a pint of blood it makes a difference. The GWSA is Vermont’s pint of blood.

Maybe. But there are times when it makes no sense to give blood regardless of the wider need -- like, when you’re sick or when you’ve lost blood yourself and can’t afford to lose any more.

Vermont’s economy – both in terms of state government and for many if not most individual households and businesses – is sick with Covid-19. And, beaten badly, we have lost a lot of blood (or, in this case, revenue).

Vermont’s hospitality industry suffered a nearly 50 percent drop in payroll jobs over the past year. Construction and manufacturing sectors lost 27 percent and 11 percent respectively. Our overall unemployment spiked at over 16 percent.

In other words, now is not the time to force Vermont taxpayers to “donate” roughly a million dollars we don’t have to pay the salaries of three new, six-figure bureaucrats plus the travel and meal expenses of 23 unelected “Climate Counsel” members charged with figuring out a way let special interest groups to sue the state at multi-million dollars worth of taxpayer expense. Which is, basically, what the Global Warming Solutions Act does.

Rob Roper is president of the Ethan Allen Institute.