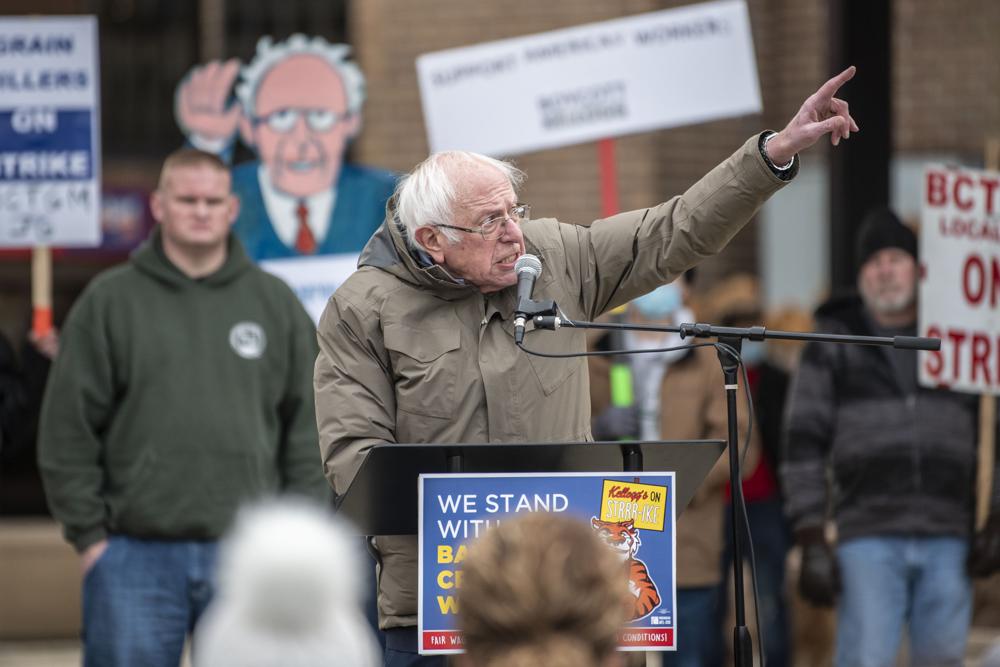 Sen. Bernie Sanders has made a career out of claiming that rich people aren’t paying their fair share of income taxes. But I don’t ever recall Bernie actually citing Federal income tax data to back up his charges.

I can remember explaining thirty years ago that the Reagan tax rate cuts of 1981 that Bernie so despised resulted in the top ten percent shouldering far more of the income tax burden than it had up to that time.

You probably won’t remember all those percentages, but take it from me: the rich have paid steadily more of Federal income tax revenues over the past 40 years, and the bottom half are now paying almost nothing.