The climate warriors are loudly bemoaning the Supreme Court’s decision in West Virginia v Environmental Protection Agency. The case involved a sweeping bureaucratic edict from the EPA to force electric power plants to cut way back on carbon dioxide emissions. 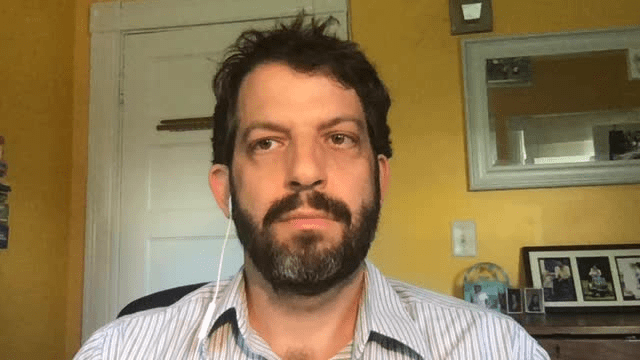 Let’s leave aside whether that action would have any effect on Earth’s climate. The problem was that Congress never authorized the EPA to impose such draconian regulations – and in fact a Democratic controlled Congress refused to do so on at least two occasions in recent years.

So the Biden EPA just said “you have to do what we say.” The Supreme Court said, “Congress could surely have authorized the EPA to impose such a rule, but Congress didn’t, and EPA has no authority to just announce whatever it thinks is a good idea.”

You’d think the friends of democracy would have cheered – but no. The co-chairs of the legislative Climate Caucus, Democratic Representative Sarah Copeland Hanzas and Progressive Senator Chris Pearson, let fly with “last week the Supreme Court sided with big polluters, limiting the EPA from setting the kind of highly effective emissions standards we need.”

This was so cynically dishonest that I never want to hear from either of those two again. It’s the business of Congress to make the laws, not  the  business of politically driven bureaucrats in some government agency. The Supreme Court has stood up for the Constitution and the rule of law.