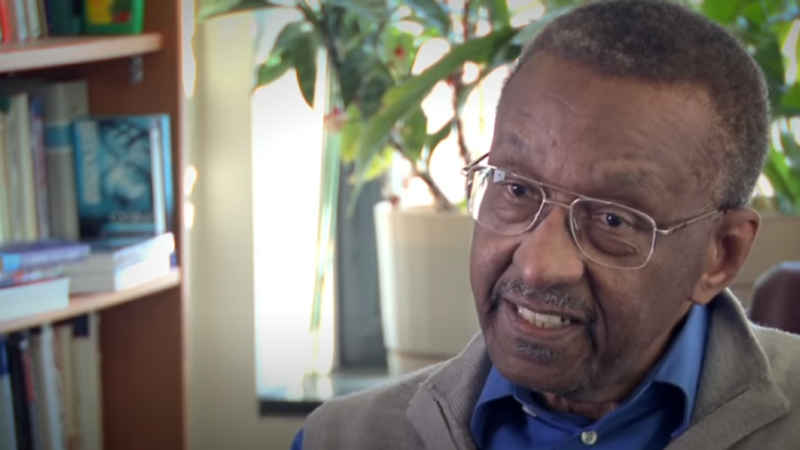 I was saddened to learn this month of the death of one of my favorite economists, Dr.  Walter Williams of George Mason University.

Born in Philadelphia in 1936, Walt grew up the city's racially segregated housing projects and was drafted into the peacetime Army. The racist violence and abuse he suffered at the hands of police, military officers, and other authorities informed much of his work.

His best-known book was The State Against Blacks in 1982 which focused on the ways that governments systematically constrained the basic rights and freedoms of racial minorities by denying them opportunities to live and work however they saw fit.

In a 1978 article for Reason titled "The New Jim Crow Laws," he wrote:” Society is coming to view the difficulty that today's minorities face in entering the mainstream of society as a manifestation of group incompetence. Hardly anyone acknowledges that many, if not most, of the problems encountered are due neither to group nor to individual incompetence but rather are due to the excesses of governments dominated by politically powerful interest groups.”

The state, Walt argued, typically forced blacks into hopeless situations, provided ineffective relief, and then blamed the victims for failing to rise above their circumstances. Seemingly beneficial interventions such as minimum wage laws that priced unskilled blacks out of the labor markets and mandatory schooling at terrible public institutions were particularly pernicious.”

Thanks for your powerful insights, Walt.  Rest in peace.