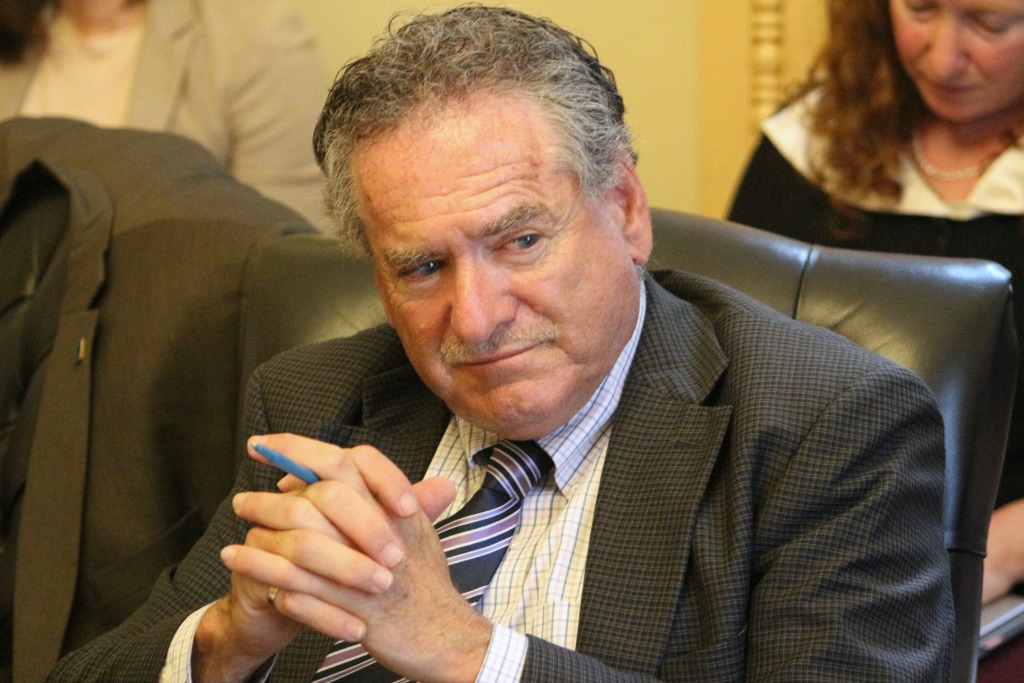 Senator Michael Sirotkin’s testimony last week in favor of a rental housing registry (S.210), was quite illuminating. “I think what this really comes down to is a philosophy issue. One person thinks that government can do good, and in some cases it needs to do good. And other people feel like when there's government involvement it can't do any good. I think their lies the crux of the difference of opinion. We have a rental housing inspection system that does not work, it hasn't worked for 30 years now we have a big problem and it's time for us to step up and fix it.”

Sirotkin finds himself in partial agreement with political philosopher and economist Thomas Sowell:

“A vision is a sense of causation. It is more like a hunch or a "gut feeling" than it is like an exercise in logic or factual verification. These things come later, and feed on the raw material provided by the vision. If causation proceeds as our vision conceives it to, then certain other consequences follow, and theory is the working out of what those consequences are. Evidence is fact that discriminates between one theory and another. Facts do not "speak for themselves." They speak for or against competing theories.” (p.4 from Sowell’s book A Conflict of Visions).

While Sirotkin appears earnest in his efforts to charitably characterize an opposing viewpoint, he doesn’t entirely succeed, as is often the case when we are trying to publicly convince others of the righteousness of our cause and to dismiss opposing viewpoints. Politics in a nutshell.

He makes his own view sound reasonable. Only an anarchist would disagree with Sirotkin’s assertion, “in some cases (government) needs to do good.” Conversely, he characterizes those voting against S.210 as those who believe, when “there's government involvement it can't do any good.” Quite the rhetorical flourish, which when taken at face value, suggests Vermont’s 7 Senate Republicans and 1 moderate Democrat who voted against S.210 are the out-of-touch libertarians of a bygone era.

So then, if we follow Siroktin’s line of reasoning:

An alternative theory suggests that government can’t do any good when it tries to do too many things at once. It is tricky if not impossible to provide a “rule of law” while at the same time expanding law into something only a few Vermont lawyers can understand.

Oh, you want to build rental housing to meet demand? In Vermont, we’ll need you to spend a couple thousand dollars on housing permits, plus wait a few years to make sure none of the dozen bureaucrats see any potential environmental damage. As such processes become needlessly complex, it then becomes the prerogative of government to fast-track their “affordable housing” projects, because “the private market failed.”