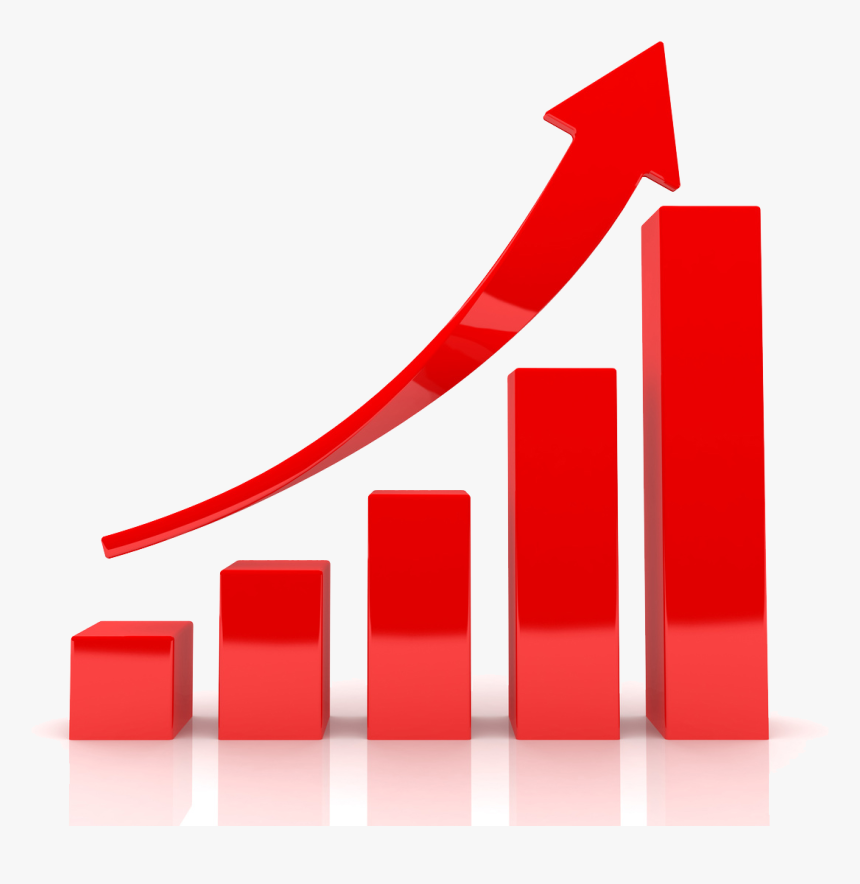 The program aims to make fossil fuels expensive and inaccessible, compelling residents to heat their homes with biofuels and wood. However, numerous studies over the last decade prove that biofuels and wood release greater greenhouse gas (GHG) emissions than fossil fuels. They also release large amounts of toxic pollutants when burned. Disregarding the evidence, Vermont lawmakers purport that the CHS will reduce carbon emissions by forcing Vermonters to burn carbon-intensive and "unclean" fuels.

Importantly, this is not the first time that Vermont has pushed a paradoxical policy. The Vermont Yankee nuclear plant had long provided reliable, abundant, cheap, scalable, and carbon-free power. Yet, Montpelier shut down the plant in 2014, creating a “hole” – to quote the Boston Globe – that will “haunt the New England energy grid for decades.” In the aftermath, Vermont’s GHG emissions have drastically increased. Vermont legislators have repeatedly enacted unintelligent and ruinous schemes, which in theory address climate change but in practice devastate the environment.

Will Gov. Scott veto this disastrous bill that will only raise the region's net carbon emissions and cause significant pollution?