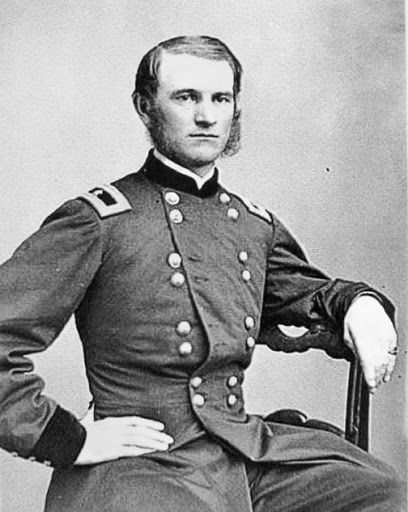 But Vermonters shouldn’t overlook the Emancipation  Proclamation of a gallant and principled Vermonter, General John Wolcott Phelps of Guilford. Phelps, a career Army officer, had resigned from the Army in 1859 in protest at the Army’s domination by Southern Democrats supportive of slavery. At the outbreak of the Civil War he volunteered for active duty, first as colonel of the First Vermont Regiment of Volunteers, than as a Union Brigadier  General.

In that capacity he arrived aboard ship at Ship Island, Mississippi in December 1861. There he read to the assembled officers and passengers an inspired denunciation of slavery and a powerful argument that “only with Free Labor and Workingmen’s Rights can our munificent government, the asylum of the nations,  be perpetuated and preserved.”

Of course Gen. Phelps had no authority actually free slaves, but his tract became known as the Phelps Emancipation Proclamation. The Secretary of War was forced to repudiate it, as it could obstruct the border states’ allegiance to the Union.

Still, it makes glorious reading today, and Vermonters should commemorate it.