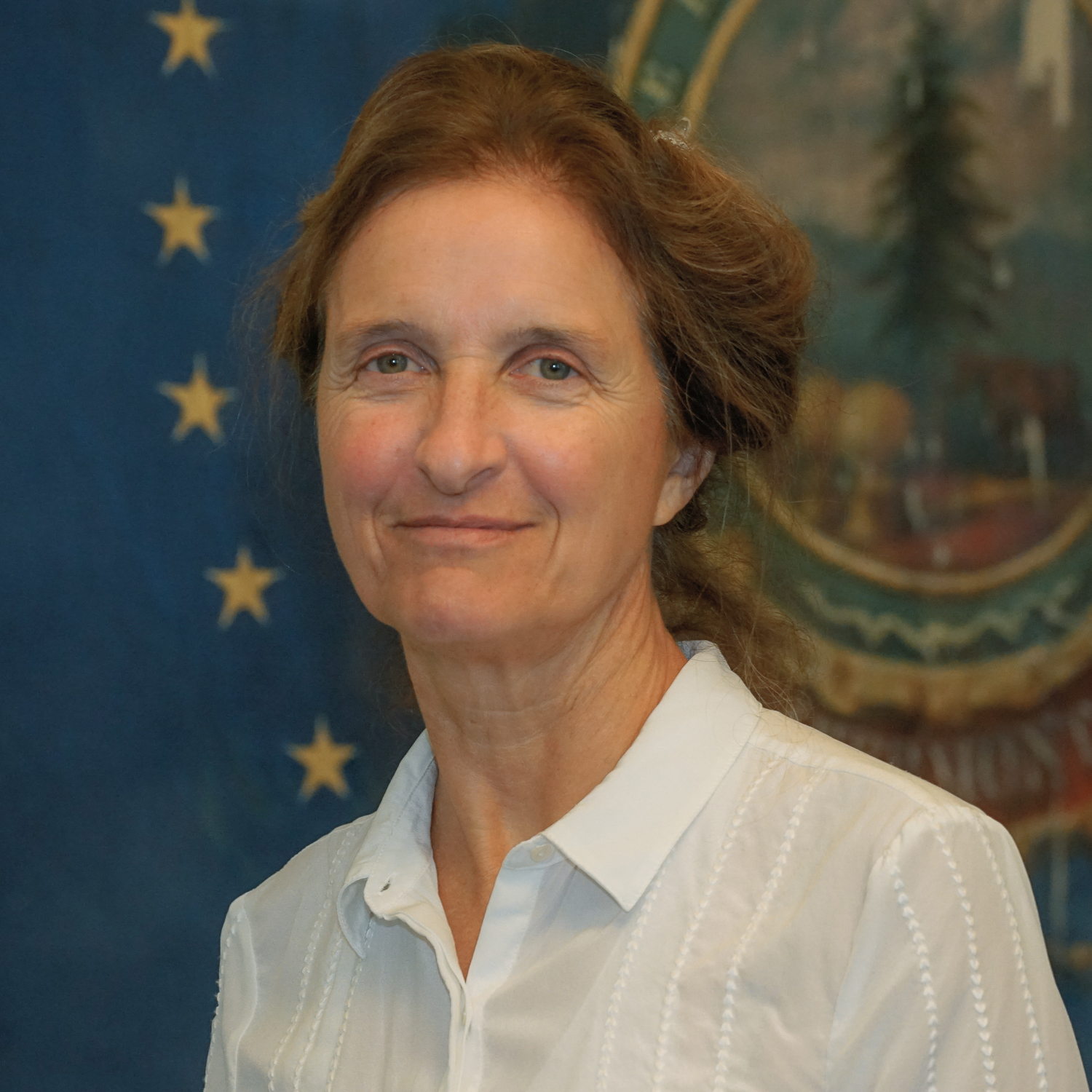 On November 17 the Legislative Committee on Administrative Rules, called LCAR, voted to approve the decision by the Scott administration to conform Vermont’s clean air rules to the latest version set by the California Air Resources Board. Vermont first signed on to the California rules in 1996. It signed on to amended rules in 2001 – as decreed by Gov. Howard Dean over the objections – twice – of LCAR.

The new California rules require an end to the sale or registration in Vermont of new internal combustion cars and pickup trucks in 2035, supposedly to save the planet from the approaching Al Gore’s Heat Death. If Vermont doesn’t sign on, exactly as the California bureaucrats prescribe, Vermont would have to comply with far less stringent requirements under the Federal rules.

The vote by LCAR was four to two to adopt the California rule. I was interested in who the four and the two were. When legislators vote upon a bill, the vote appears in the House or Senate Journal, and you can see who voted which way. Not so at LCAR. So here are the names. In favor of ending new internal combustion cars and trucks, four Democrats: Rep. Seth Bongartz (Manchester), Rep. Carol Ode (Burlington), Sen. Ginny Lyons (Chittenden), and Sen. Chris Bray (Addison). The two “No” votes were cast by Republicans Rep. Mark Higley (Lowell) and Sen. Joe Benning (Caledonia). So now you know.