People are just beginning to find out what’s in the massive $1900 Billion covid recovery bill that President Biden signed recently. The $1400 payments to most adults of course got the most attention, but the bulk of the $1900 billion bill will go to pay for lots of things that have little or nothing to do with recovery from the pandemic, but everything to do with the Left’s wish list for more loot. 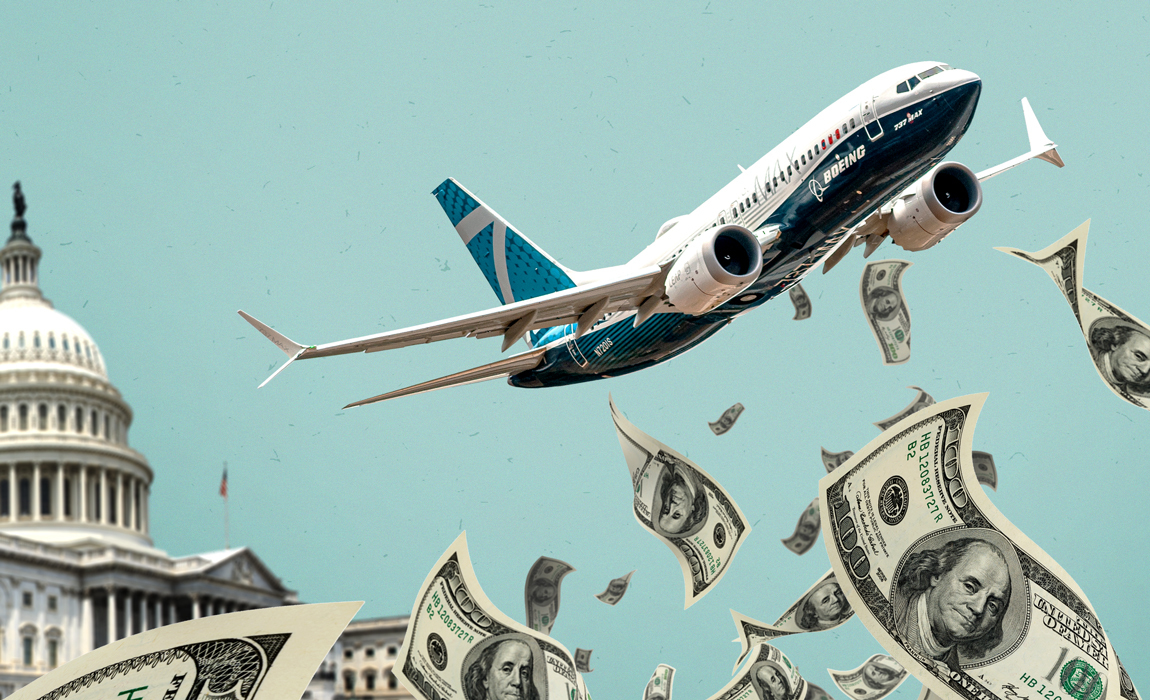 Case in point:$86 billion to bail out 185 union pension funds, which don’t have enough money in them to pay the pensions of more than a million , unionized truck drivers, retail clerks, and construction workers. This is more money than the total amount of money allocated to COVID testing and vaccinations.

The New York Times reported that declining union membership and bankruptcies have contributed to the trend of pension plans running out of money, and this began long before the pandemic.  There are no conditions tied to the funding, meaning the union pension plans aren’t required to make changes, or pay any of the money back.

Republican Sen. John Barrassa of Wyoming told reporters. “Why would every Republican vote against it as well as some Democrats? It’s because it is packed with pork. It’s a wish list of liberal spending. It bails out states, bails out big cities, and bails out failed union pension plans.”

And this entire bailout is financed by selling Federal debt.