The legislative process can be quite effective at screening out bad ideas, but sometimes, by accident or design, flawed policies still make it through. 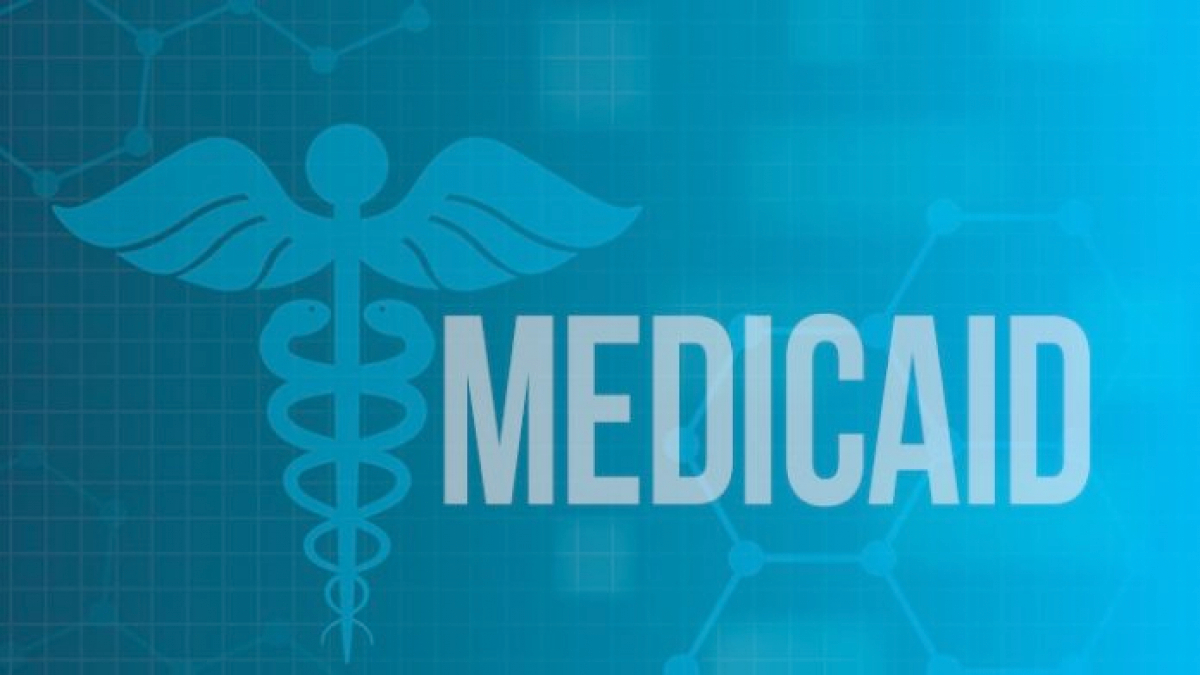 In the case of S.254, a labor union-backed bill recently passed by the Vermont Legislature, both explanations probably apply.

Thankfully, it’s not too late for Gov. Phil Scott to veto the bill and, at the very least, force the Legislature to give S.254 — which would limit public employees’ civil liberties and place the state’s federal Medicaid funding at risk — a second look.

Prior to 2018, Vermont law allowed unions to force public employees to pay union dues or fees as a condition of keeping their jobs. However, that year the U.S. Supreme Court rightfully held in Janus v. AFSCME that such laws violate public employees’ First Amendment right to free speech by compelling them to fund union advocacy with which they disagree.

Consequently, public employees may now decide for themselves whether to financially support a union.

Unions bristled at the outcome, just as any monopoly would after losing the ability to compel payment for its services.

To compensate, unions have backed cookie-cutter legislation like S.254 in state capitals around the country seeking to impose and facilitate coercive dues collection practices.

In Vermont, unions were clear that S.254 was intended to undermine Janus. A flyer about the bill prepared by Working Vermont, a union coalition, claimed it would “undue some of the harms associated with the Janus court’s [sic] decision” and disapprovingly referenced my organization’s work on the West Coast to help public employees understand and exercise their rights under Janus.

To that end, the bill would require that government employers collect dues for unions via payroll deduction from employees’ wages. Given the ease of paying bills electronically, there is no public policy reason for government to use taxpayer resources to collect dues for private special interest groups.

But unions prefer payroll deductions because it minimizes employees’ control over the payment. Instead of a credit card or bank account number, unions just need to get a signature on a piece of paper or online form.

Further, many unions added clauses to their membership agreements specifying that payroll deductions, once authorized, are difficult to revoke. The Vermont Education Association, for instance, only honors dues cancellations submitted in August, during teachers’ summer vacation.

S.254 also makes it easier for unions to pressure employees into signing up by requiring newly hired public employees to participate in hour-long captive audience meetings with union organizers.

In legislative testimony, union officials like AFT Vermont director Heather Riemer indicated the meetings would be used to educate employees about their rights under the union contract. But a 2018 guide by the labor-aligned organization Jobs with Justice made clear that the purpose of such orientations is to “sign up new members” so as to “not lose out on dues money.”

And my organization’s experience in states where such meetings are already mandated shows unions will do whatever is necessary to pressure, coerce or deceive employees into signing up.

Should an employee somehow navigate their hour with the union without agreeing to membership, S.254 ensures the union could bombard the employee with subsequent solicitations by requiring government employers to turn over employees’ personal contact information —including home address, phone number and email address — to the union.

Of course, to the bill’s supporters, these are all features, not bugs.

One component of the bill, however, should have Vermonters of all stripes concerned.

Last year, the U.S. Department of Health and Human Services confirmed federal law does not permit states to deduct union dues from Medicaid payments and warned states could lose federal Medicaid funds for failing to comply, a fact the bill’s backers neglected to mention.

It’s clear that the 10 months S.254 spent under consideration in Montpelier weren’t enough. Gov. Scott should exercise his veto authority and, in so doing, send a message to the Legislature that it should either scrap or overhaul this misguided proposal.

Maxford Nelsen is the director of labor policy for the Freedom Foundation, a nonprofit organization which advocates for individual liberty, free enterprise and limited, accountable government.