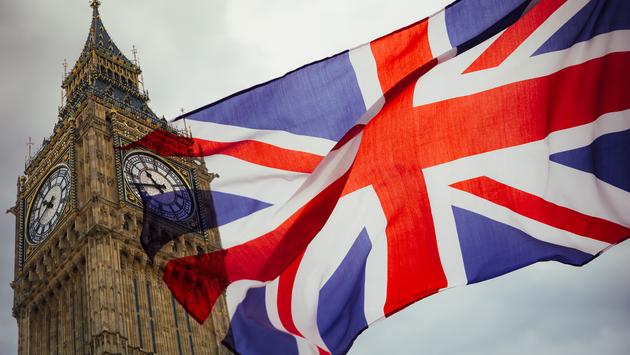 “According to The Telegraph, one of Britain’s leading newspapers, the total number of patients waiting for medical care has soared to a record 6.6 million British citizens, almost 10 percent of the entire population. The newspaper’s Data Tracker contains some revealing numbers on the Western world’s oldest model of socialized medicine.

Why this shocking list of government health care failures? It’s because there isn’t ever enough money to give everybody as much free care as they think they deserve. Thus, you get underpaid providers and lengthy waiting times.