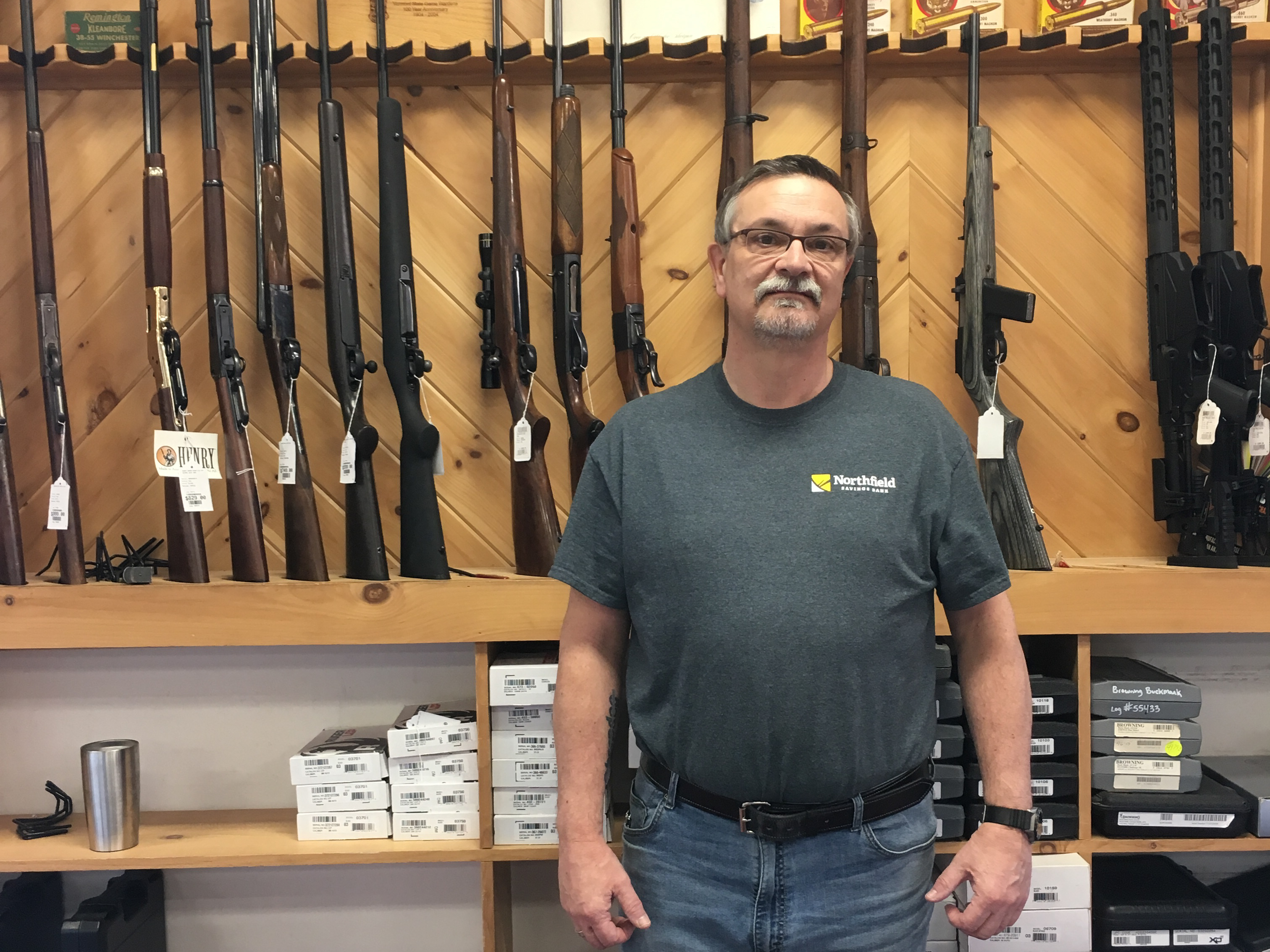 The expansion of Henry Parro’s Gun Shop on Route 2 in Waterbury , four years in the planning and regulatory approval process, was delayed eight months at an added cost of $120,000. According to the site’s architect, Joe Greene, a 35-year veteran of shepherding projects through Act 250, Parro’s Gun Shop should have been exempt because of Waterbury’s stringent subdivision regulations. Parro also had to pay an impact fee for a roundabout that had already been built, mostly with federal funds.  VTrans first demanded $46,000 to buy its approval, but ultimately settled for $6,500.

John Lefgren built (without a permit) a gift shop and deli near the Joseph Smith historic site in Royalton.  The sugar house was designed to serve the nearly 50,000 visitors from all over the world who come there each year to visit the birthplace of the founder of their Latter Day Saints religion. Lefgren  wanted to add the sugar house under Act 250’s agricultural exemption . Act 250 denied the project “because it was out of character with the area.” Lefgren now has the property up for sale, to pay for at least part of the cost of years of fruitless appeals.

Will this legislature act next year to put a stop to this arbitrary, despotic and sometimes extortionate use of Act 250? Alas, almost certainly not, because it is owned by the enviro groups, notably the Vermont Natural Resources Council.