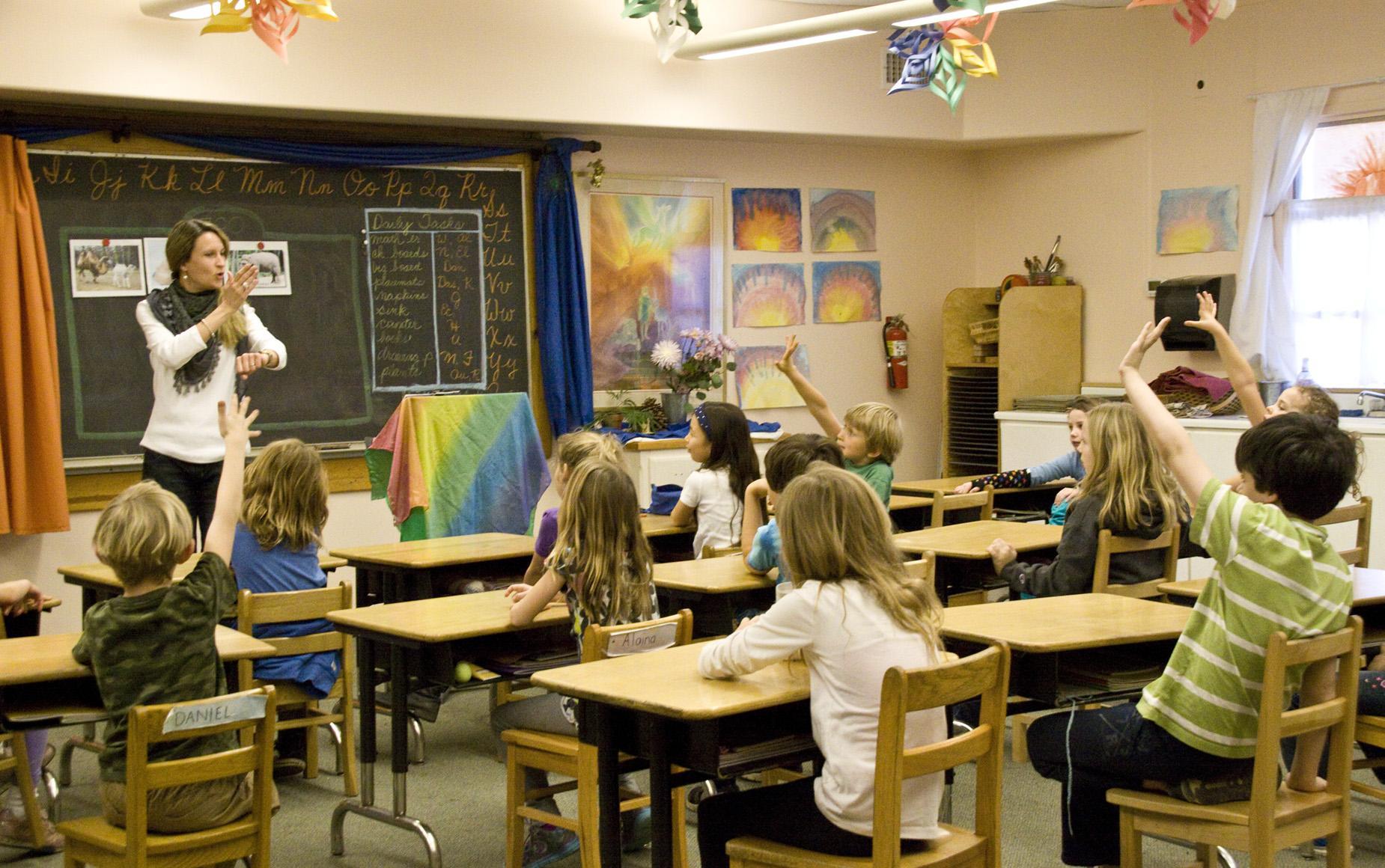 At the June 6th Windsor Co. Democrats - State Senate Candidate Forum, all three sitting legislators vying for election stated directly or implied heavily that their response to recent Supreme Court decisions (rulings that school choice programs like the one Vermont has had for over a century and a half cannot discriminate against religious schools) would be to end our tuitioning system entirely.

Senator Alison Clarkson, who is currently the Democrats’ Senate Majority Leader, and in a strong position to influence her caucus, said flat out, “I know we will have a battle royal if the Supreme Court decision comes down and says public money will be able to go to parochial schools and to religious institutions, and I think that will call the question on public dollars going to private independent schools. It is already a challenging subject for many legislators.”

When asked specifically if she was referring to Thetford Academy and the Sharon Academy in Windsor County, Clarkson added, “the Waldorf School, there are quite a few of them!” She went on to note about the four Traditional Academies, “My would guess would be in play to come up with a special status, but this will be a big challenge for us.” That’s a big “but!”

When Senator Dick McCormack, one of the most senior serving senators, was asked the same question, after a short ramble, concluded with, “What she said,” referring to Clarkson.

And Representative Becca White, who is running for the open Windsor senate seat, said “Whenever we have a drain against our public schools we are directly harming our most vulnerable children in our communities. So, in any instance that we could be supporting public schools over private academies, that’s where I stand. What concerns me on top of that is when we have private institutions that for low income students offer financial aid, and then are getting the cream on top, which is those vouchers.”

It's no secret that many legislators in the majority party are openly hostile to Vermont’s independent schools and are resentful of the fact that many do a better job of educating children for less money than their public school counterparts. They have long desired to eliminate them, and are clearly looking at the recent Supreme Court decisions as their excuse to do so.

Clarkson said that the only reason they (the legislature) didn’t act in 2022 was because they were waiting for the Supreme Court to rule in Maine’s Carson v. Makin case regarding religious schools. Well, that ruling came down two weeks after the above comments were made, and the Court sided with the religious schools. So, families in Vermont’s 130 independent schools and the 8800 K-12 students they serve had better start paying attention if you want your schools and your tuition vouchers to exist beyond this school year. Majority Leader Clarkson and her team are coming for you.

You can see the full exchange on the this link, with the relevant portion coming in the last 12 minutes or so of the video. https://okemovalley.tv/windsor-co-democrats-state-senate-candidate-forum