Last week I devoted three radio broadcasts to Sen. Bray’s proposed Thermal Energy Efficiency Tax, disguised as a charge on your electric bill to raise millions of dollars to subsidize 120,000 home weatherizations over the next ten years. 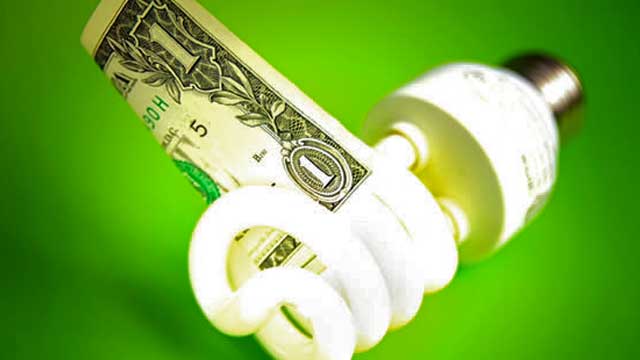 The bill allowed the Public Utility Commission to set whatever rate it cared to, on natural gas, heating oil, electricity and propane to raise however many millions it might take to do all that. That’s what I have called “taxation by unaccountable strangers” in place of taxation by legislators who you can vote out of office.

Well, a day after my column and broadcasts came out, Sen. Bray and his Natural Resources and Energy Committee had a sudden change of heart. They scrapped the entire Thermal Energy Efficiency Tax bill and ginned up a replacement. It calls for adopting the same enormous goals of home weatherization, but the tax to pay for achieving them has vanished from sight. Instead, the bill asks for $35 million dollars of the money floating around the state house from federal deficit spending, to set up task forces to generate all sorts of reports, create an Energy Savings Fund to accept whatever tax dollars can be found, and charge the Public Utility Commission to present its recommendations for extracting money from ratepayers to pay for all this stuff.

So the Bray committee ran for cover now, but promised to come back and try again next year.