The UN Climate “Conference of Parties 27” Targets US taxpayers 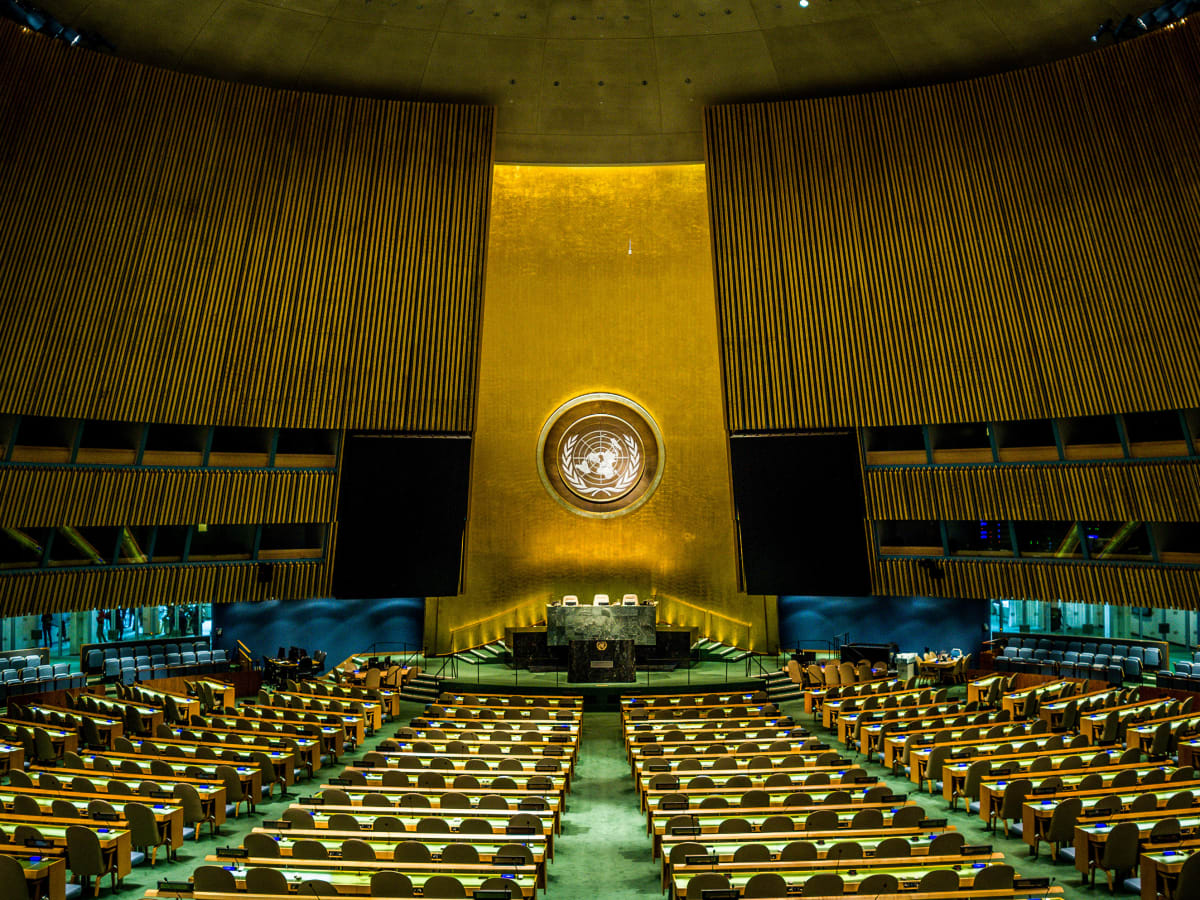 The Washington Post reports that “After two weeks of tense negotiations at the U.N. Climate Change Conference in Egypt, known as COP27, diplomats reached a final agreement that yielded a breakthrough in helping vulnerable countries cope with climate disasters.”

“Beyond this breakthrough the agreement made little progress on measures to accelerate emissions-cutting efforts or phase out the burning of fossil fuels, a primary driver of the climate crisis.”

“Wealthy nations on Sunday agreed to create a fund to compensate vulnerable countries for the costs of dealing with rising seas, stronger storms and other disasters fueled by rising global temperatures, The Post reported.”

“Guterres called the agreement an ‘important step towards justice.’ Predictably, he added that ‘clearly this will not be enough, but it is a much-needed political signal to rebuild broken trust.’ ” The plan is to have First World nations like the U.S. deposit billions of dollars into the fund, which is effectively a reparations payment to Third World countries.”

I think Tom Gallatin hits the nail on the head. The UN climate conference is a shakedown of American taxpayers to enrich Third Worlders. We should just say No.