The Terrors of Climate Change 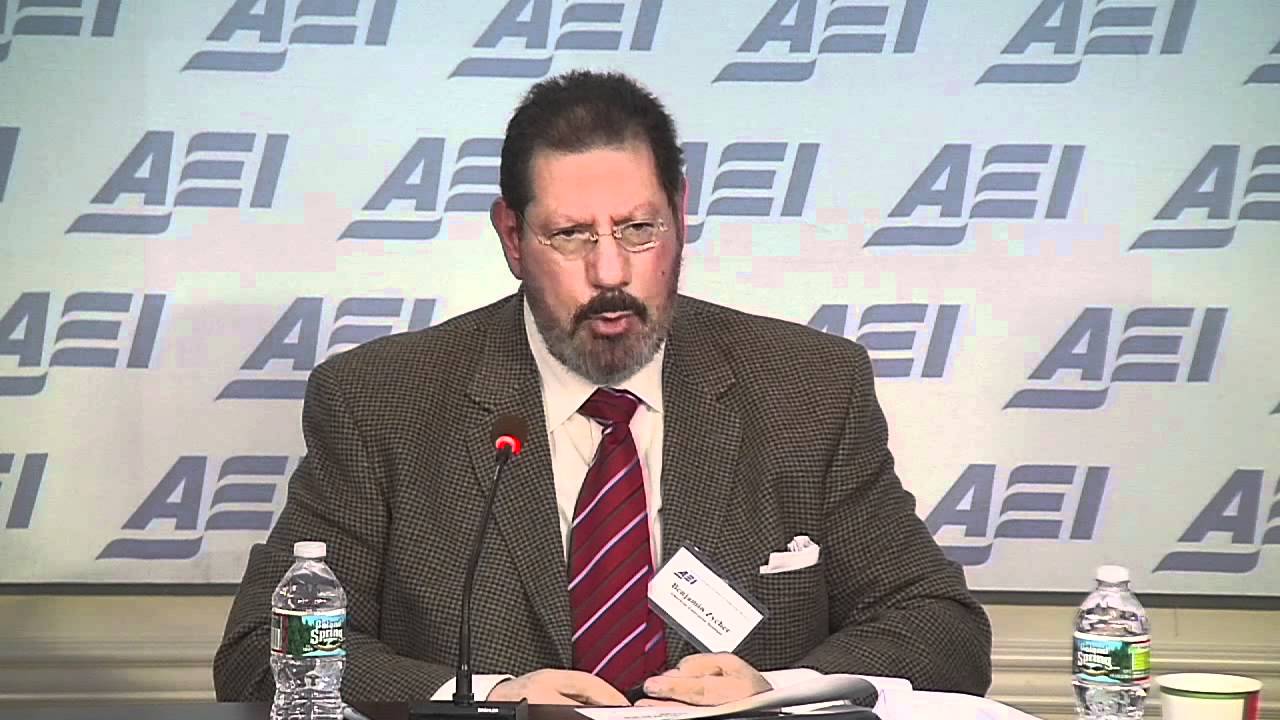 Last week I reviewed the new book by physicist Steven Koonin entitled Unsettled: What Climate Science Tells Us, What It Doesn’t, and Why It Matters, in which he explains how most of what you hear about climate science is, to put it mildly, exaggerated or insupportable.

Since then I came across this from economist Ben Zycher,  a onetime colleague of mine now at the American Enterprise Institute. Ben got his PhD in environmental economics at UCLA and has worked at the RAND corporation, CalTech, and the White House Council of Economic Advisors.

“Luckily for us,” Ben Zycher writes, “the truth is that the ongoing crusade for major reductions in greenhouse-gas emissions — that is, large shifts away from inexpensive energy — is grounded in an alarmism entirely unsupported by the available scientific evidence. To achieve these perpetually apocalyptic conclusions, climate catastrophists have hid behind modeling results that are notoriously unreliable, climate proposals with impacts either small or ambiguous, and a growing unwillingness to engage in actual debate. Meanwhile, those deeply skeptical of the many assertions climate activists and their political allies make have been shunted aside, branded as "denialists," and banished from polite society.”

This is, of course pretty much the conclusion also reached by Steven Koonin, who among other things was President Obama’s Undersecretary of Energy and the Energy Department’s Chief Scientist. I offer the review of Unsettled and Ben Zycher’s quotation because of course I agree with them, but I don’t expect many readers to agree with me, because I don’t have top level their credentials.