The New House Spending Rule on Covid and Climate

The new Democratic House of Representatives organized itself this week, and James Freeman of the Wall Street Journal reports that one notable achievement was gutting the existing and not very effective spending controls. 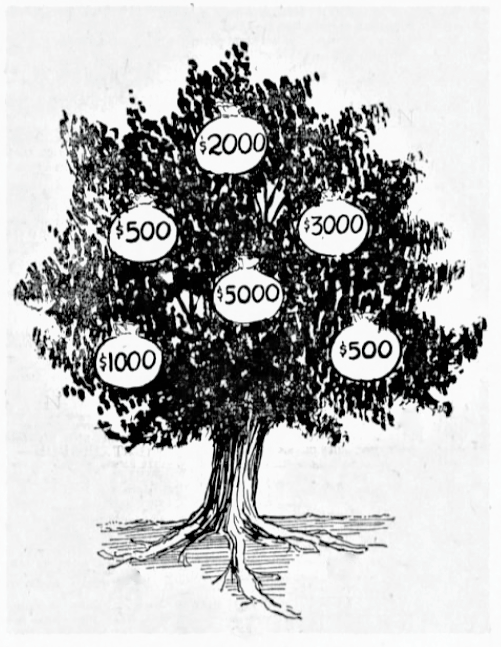 The new rules package for the 117th Congress grants a sweeping new exemption from deficit controls for two favored types of spending: countering the coronavirus and … wait for it .. programs to combat climate change.

If the House leadership can construct a spending bill that seems to relate to either pandemic fighting or climate change, there’s no restraint on how much can be spent. Obviously both parties are willing to spend a lot to counteract the pandemic, but read the other part: Congress can overlook the budget impact of “measures to prevent, prepare for, or respond to economic, environmental, or public health consequences resulting from climate change.”

What is that debt-financed gold mine likely to pay for? Unlimited subsidies for otherwise uncompetitive wind and solar electricity. Huge subsidies to get people to buy electric vehicles. Charging stations giving away electricity for free. Insulating every home in America. Paying to rebuild beachfront homes to deal with rising sea levels – now occurring at the rate of one foot per century.  Flood and drought reparations for lost crops. Bailouts of state and local governments claiming climate damages.

Politicians – both liberals and so-called conservatives -  get really inventive when they sniff unlimited money to spend.