The Inflation Tax, as Predicted by 1912 Economist

From December 2019 – December 2021, the M2 money supply (cash, checking deposits, and easily-convertible near money) increased 41%. This graph shows the close relationship in growth in the money supply and the inflation rate. We’ve had at least 5% inflation since May 2021, and up to 7% in November 2021, the latest month recorded. The inflation rate is the price of the same bundle of goods from 12 months ago to now. 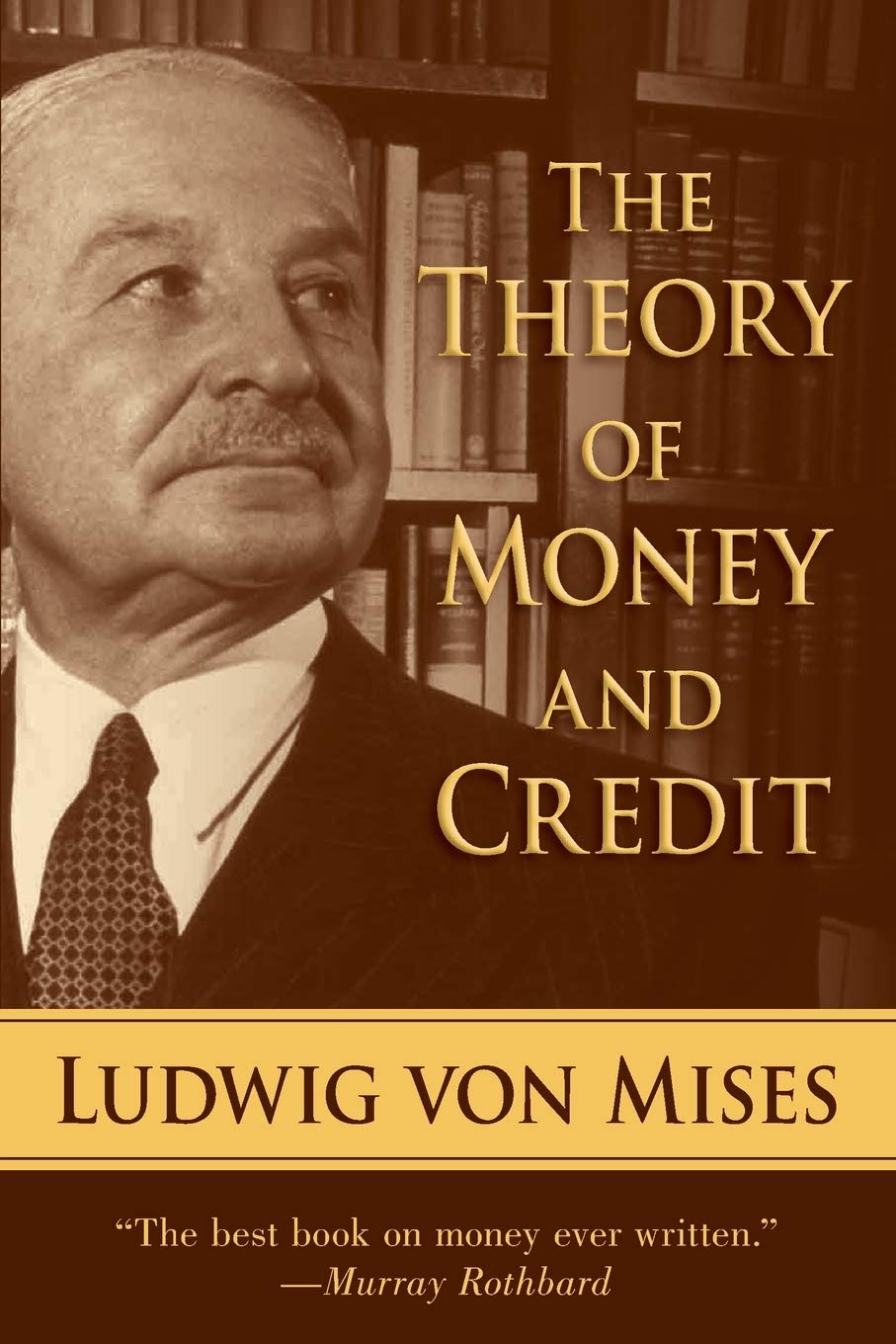 A good bit of that inflation stems from the increase in the money supply comes from the flurry of bills passed in the light of Covid and the partial/full government lockdowns (despite many of the provisions in the spending bills having little, if anything to do with fighting Covid). This included one payment of $1400 in April 2020 and one of $600 in December 2021 from the federal government, to all individuals who made less than $75,000 each year. So, if one was able to choose to receive $2000, but 7% of the value of your total income be destroyed in the upcoming year, what would you choose?

If you desperately needed that $2000, and you just lost your job, perhaps you’d take the upfront cash payment to survive. But barring this, everyone who is planning on living at least another couple of years would likely choose to forgo that quick cash and high inflation.

Of course, this example simplifies things quite a bit, Simplification #1 dictates that inflation is 0% when the baseline for the past 20 years is 2%. Simplification #2 dictates that your income remains the same, with inflation not keeping pace with income growth (plus other simplifications involving time value of money and immediate inflation in Month 1 of getting free money). So this model is clearly only an approximation of the real world, with Simplification #3 being the biggest: getting to choose to get $2000 with 7% inflation or $0 with 0% inflation. And of course, the worse part is: we have no idea when this will inflation end, especially if the government accelerates its spending.

Our elected representatives chose to give out free money to voters (and to big corporations and unions who said they needed it) because a system of incentives are in place that prioritizes short term over long term household well-being, plus an assumption that voters won’t put two and two together come election season. Only conspiracy theorists think giving out free money has nothing to do with inflation!

Which leads me to a quote from way back in 1912, from the great economist Ludwig von Mises (The Theory of Money and Credit):

“A government always finds itself obliged to resort to inflationary measures when it cannot negotiate loans and dare not levy taxes, because it has reason to fear that it will forfeit approval of the policy it is following if it reveals too soon the financial and general economic consequences of that policy. Thus inflation becomes the most important psychological resource of any economic policy whose consequences have to be concealed; and so in this sense it can be called an instrument of unpopular, i.e. of anti-democratic, policy, since by misleading public opinion it makes possible the continued existence of a system of government that would have no hope of the consent of the people if the circumstances were clearly laid before them. That is the political function of inflation. It explains why inflation has always been an important resource of policies of war and revolution..."

Our federal government’s has a predilection to spend like there’s no tomorrow, with little provocation. This makes inflation itself a pseudo-tax. Who is to say the government won’t dole out more money just because everything is more expensive? Which would create more inflation. The only way we can make this stop is to educate ourselves about the cycle and say “enough is enough!”