After the Detroit riots following the death of George Floyd in police custody in Minneapolis, an umbrella organization of racial justice groups called Will Breathe Detroit sued the city last August, arguing that its police officers repeatedly responded to protesters with violence. 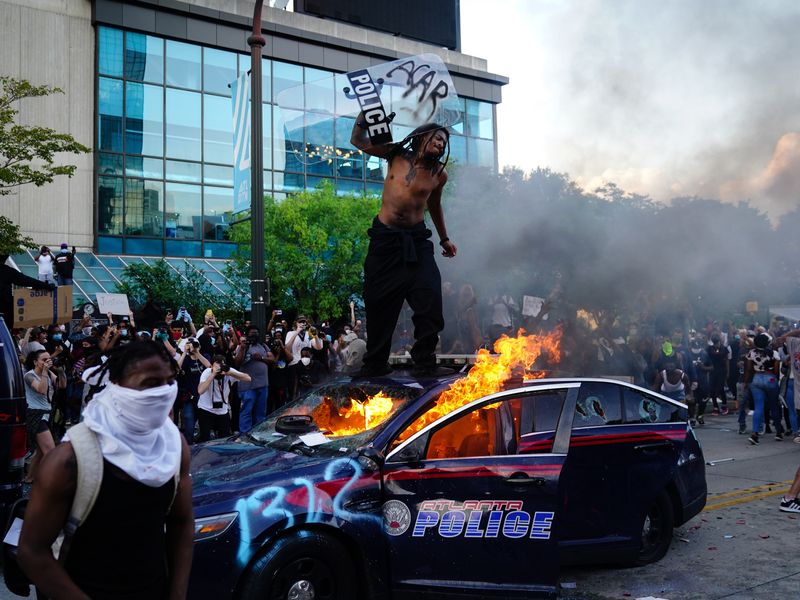 According to a report in the Washington Times, Detroit police officers and the City are now fighting back against Black Lives Matter protesters in court, saying demonstrators are not being held accountable for their actions in the streets.

The lawsuit says Detroit Will Breathe engaged in a civil conspiracy to incite riots, destroy property and commit acts of violence against police officers during the summer protests.  City officials also asked the courts to make the protesters pay for property damage incurred during the demonstrations.

James Bopp, an attorney for the National Police Association, said that violent demonstrators were hiding behind the First Amendment’s guarantee of the right to free speech and assembly. “This is a perversion of the First Amendment, converting it into a shield for lawless and violent activity. The First Amendment is being exploited by the left to protect their organized criminal activity.”

Civil rights groups, including the American Civil Liberties Union, have joined Detroit Will Breathe’s cause and have filed a motion in support of dismissing the city’s suit.

Well, the police killing of unarmed and unthreatening people has to stop, and so does the hundreds of millions of dollars of rioting by the social justice protestors, many of whose property destruction and looting was at the expense of small businesses owned by minority group members.