The Coming Assault on Charter Schools 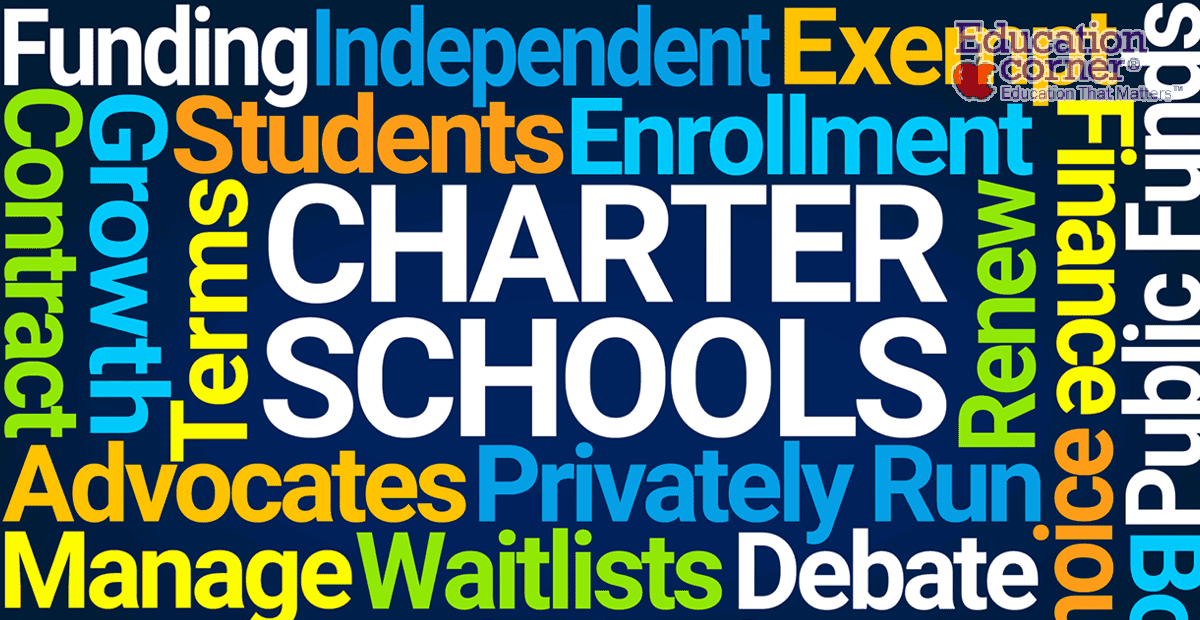 A Washington Post article by Jay Mathews shone some light on a battle certain to take place in the coming Joe Biden Administration. It will be over increasingly popular charter schools.

Matthews presents research from the University of Arkansas showing that in eighteen urban areas, charter schools did their job with an average of $7,800 fewer dollars than competing district schools. A Stanford study showed that in DC charter schools enrolled slightly more at-risk kids than traditional schools, but achieved significantly better results, and another DC study found that charters were getting those results with $14,000 per student less than unionized public schools.

But on anything to do with K-12 education, the two big teachers unions own the Democratic Party, in Vermont and in Congress. They hate charter schools, which are almost all non-union, they resent the better results that charters get, and they are pressing for a federal requirement that public school districts get a veto over any competing charter school. Where the federal government would find that power is beyond me.

Watch President Biden buy into this. It’s not about educating kids. It’s about protecting union power.