There is a proposal making its way through the Vermont House of Representatives to expand Vermont’s bottle deposit law. The bill would double 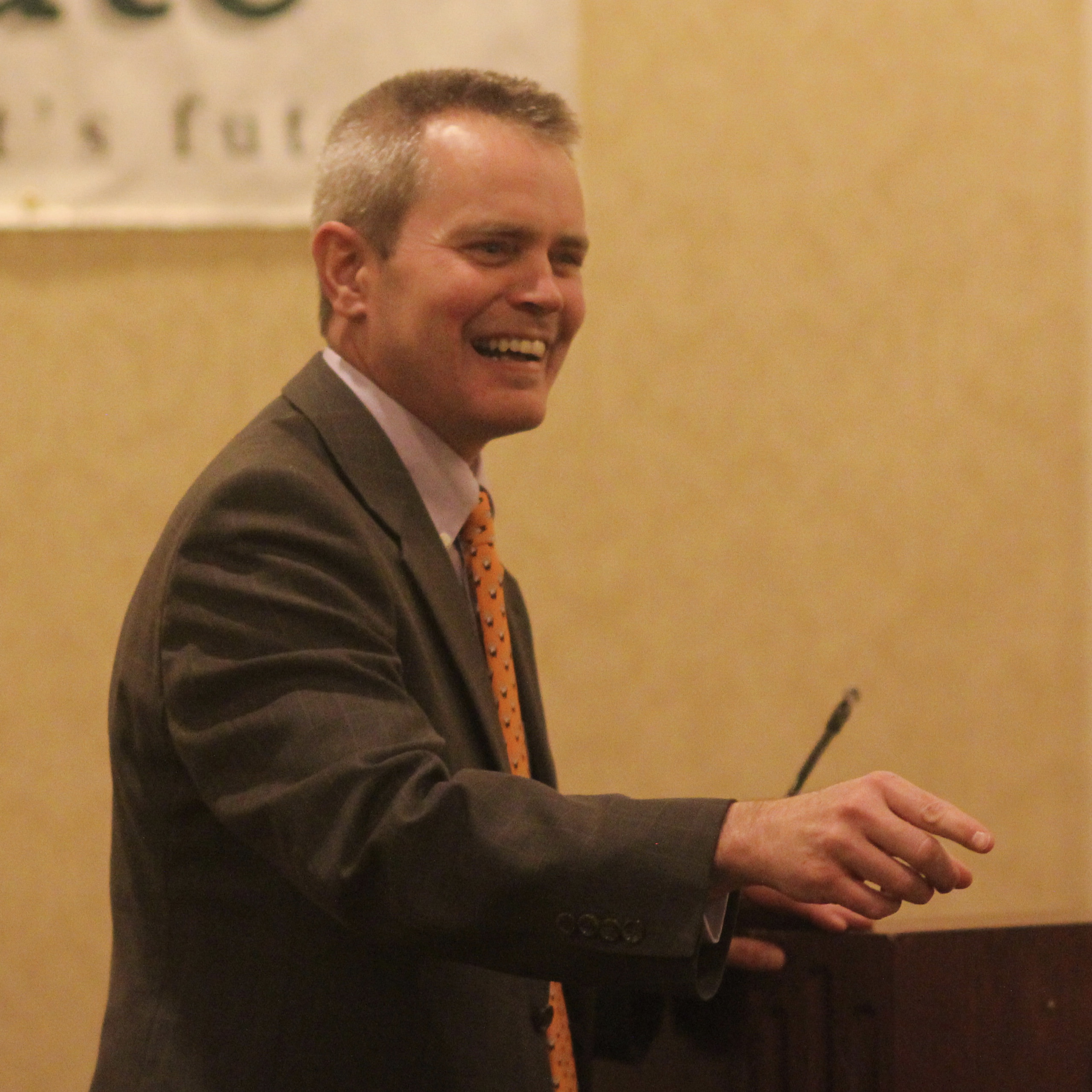 the cost of a standard bottle deposit from 5 cents to 10 cents, and it would apply the deposit to “water bottles, wine bottles and containers for all noncarbonated and carbonated drinks, except for milk, rice milk, soy milk, almond milk, hemp seed milk, and dairy products.” It would also create a 15 cent deposit requirement for liquor bottles.

Of course, this would mean the added up-front cost for a 24 case of beer or soda would increase from $1.25 to $2.50. More dauntingly, a $3.98 40-pack of 16 oz. bottled water at Walmart, for example, would require a newly added $4 deposit fee, more than doubling the upfront cost to the consumer. (Water is arguably the healthiest option for a human to drink, so why would we exempt milk and non-milk “milk” products and not water?)

While it’s true the customer can redeem the beverage containers to get that money back, a lot of folks -- for whatever reasons related to time, inconvenience, or general logistics -- just don’t or can’t do it. Remembering my days as a little league coach, I would bring one of those forty packs of water to a game or practice, and I know I would not likely see those bottles again. They go home in cars, get tossed into back packs, or thrown away in trash cans, etc. Practically speaking, under this proposed system I would just be out most if not all of that added four bucks.

As such, our legislators know a chunk of redeemable beverage containers never get redeemed, creating a big pile of tempting, unclaimed cash. In fact, in 2018 they passed legislation in which the state confiscated the money from unclaimed deposits for its own use. Before that, the money was used by beverage distributors to help them comply with recycling mandates. Now, the politicians get to spend that money themselves. Thus, in practice, the bottle bill ceases to act like a fee to pay for the service it supports and become a general revenue stream like a tax – a stealth tax, as it were.

In 2018, this money grab represented about $2 million a year. If this new increase and expansion becomes law, that number will likely rise exponentially. According to testimony on H.175, the number of beverage containers subject to the deposit fee would roughly double. So, just a back of the napkin calculation: that $2 million would double to $4 million with the hike to 10 cents and that $4 million would likely double again with the expansion to $8 million. Even if the added penalty for failure to redeem beverage containers increases compliance to some degree, we’re still talking about multiple millions of dollars coming out of Vermonter’s pockets that, in reality, the consumer will never see again.

Rather than expand the bottle bill, now might be the time to ask why we even have one in the first place. Such deposit requirements are not the norm. In fact, there are only 10 states with bottle deposit laws at all:  California, Connecticut, Hawaii, Iowa, Maine, Massachusetts, Michigan, New York, Oregon, and Vermont. Delaware had one for a while but repealed it.

Of note, one of the states that doesn’t have a deposit law is our neighbor to the east, New Hampshire. This would provide yet another incentive to jump the border to avoid an unnecessary cost or an irritating chore, putting our beverage sellers at yet another competitive disadvantage. It would also create a new incentive to cross over into Massachusetts and New York, which look to keep their deposit fee at 5 cents.

The ostensible reason for the bottle bill is to encourage recycling. However, for all the hoops jumped through and costs borne, due to declining demand for recycled waste, most of it ends up in landfills anyway. As testimony from the Chittenden Solid Waste District on H.175 warned, “In summary, expansion of the bottle bill will not move the needle on keeping recyclables out of the landfill and will add cost to the current recycling system at a time when costs are higher than ever.”

We don’t require deposit fees for cardboard boxes, newspapers, and other recyclable materials, yet we, as good citizens, still manage to, for the most part, dispose of these things properly. Why should we treat beverage containers differently? Oh yeah… the money.