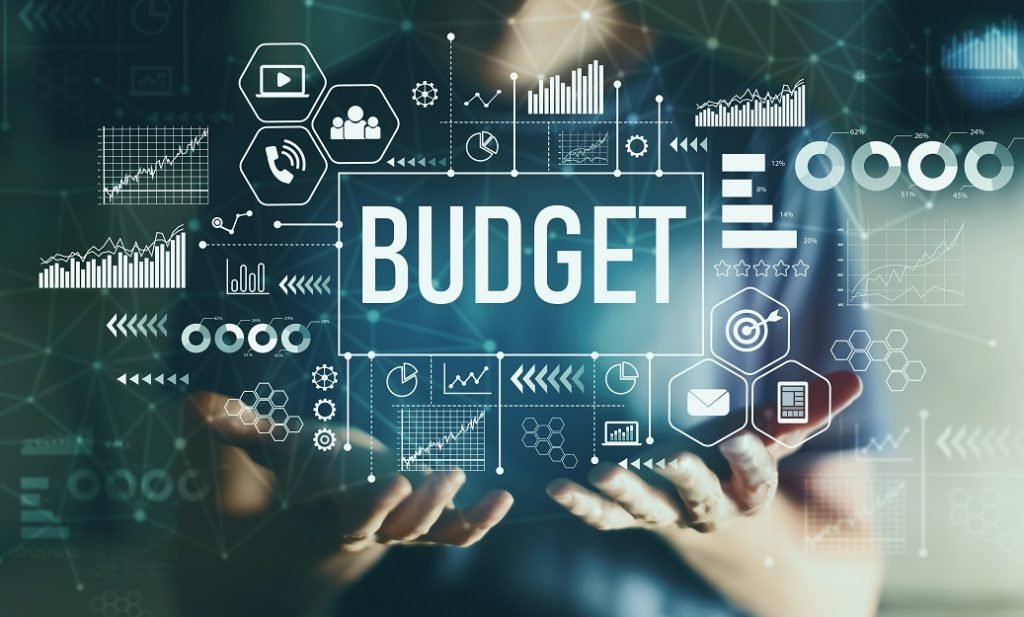 On the Friday before Memorial Day weekend, when the nation’s news media is least attentive, the Biden White House released the President’s budget proposal. Here’s a notable feature.

For over a year, as a candidate and President, Biden has repeatedly said that tax increases needed to pay for what has turned out to be his staggering multi-trillion dollar deficit spending would be only Bernie Sanders-type tax increases, only on the rich and the big corporations. But the New York Times reported ahead of the budget release that it will include a large, direct tax increase on middle class America as well.

The documents show that the budget request, the first of Mr. Biden’s presidency, calls for total spending to rise to $8.2 trillion by 2031, with deficits running above $1.3 trillion throughout the next decade. …The $6 trillion budget proposed on Friday would take the United States to its highest sustained levels of federal spending since World War II.

Letting the Republican tax reductions of 2017 expire as scheduled in 2025 means that a hundred million of ordinary middle class families will be forced to shoulder an enormous spending burden. Their higher tax payments, though, will not come anywhere close to covering this Niagara of deficit spending.

The tragically sad truth is that practically no one in the White House or Congress seriously cares about America ‘s descent to the fiscal condition of a third world country.