The Attack on Tuition Choice 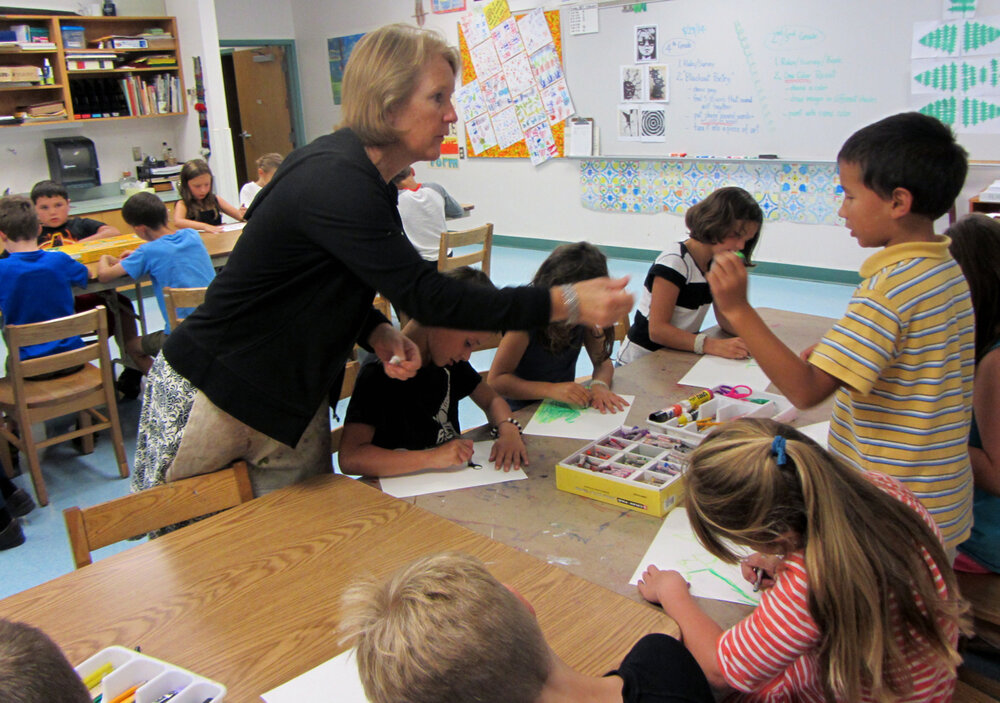 A bill making its way through the Vermont legislature is the latest attempt by the education establishment to limit or block parental choice in education  -  at a time when parents are  looking for affordable alternatives to what’s being taught to their kids in public schools. It’s the public school lobby’s response to court cases that have opened the door to children to escape from unsatisfactory public schools to more satisfying independent schools, including faith-based schools.

The bill, S.219, is promoted by Senate Education Committee chair Brian Campion (Democrat of Bennington). Campion said the bill’s main purpose was to put what he termed “guardrails” around permissible uses of public funds in religious schools. The bill limits out-of-state tuitioning only to independent schools in Vermont’s neighboring states and in Quebec. This has been a long time goal of the teachers union, which wants no public tuition money to leave the state, no matter what.

Senator Ruth Hardy, Democrat of Addison, said she could not support the bill “because it further entangles our public school financing system with private and more egregiously religious schools.” Instead, she said “We should be exploring and cementing a path for eliminating our current system of tuition.” So much for the interests of parents and students.

Make no mistake. S.219 has some useful features, but the ultimate goal of the public education lobby is to keep every education tuition dollar going to unionized public schools.