Switzerland is famous for its national referenda, whereby current issues adopted by the legislature are put out for voter approval. Last week the Swiss voted on a proposed law that would have hiked taxes on gasoline, diesel fuel, heating oil and natural gas, and used the funds to reduce public health insurance premiums and fund green technologies and building efficiency improvements. This is essentially the current Vermont Global Warming Solutions Act strategy, with some health insurance subsidies added in to broaden its support. 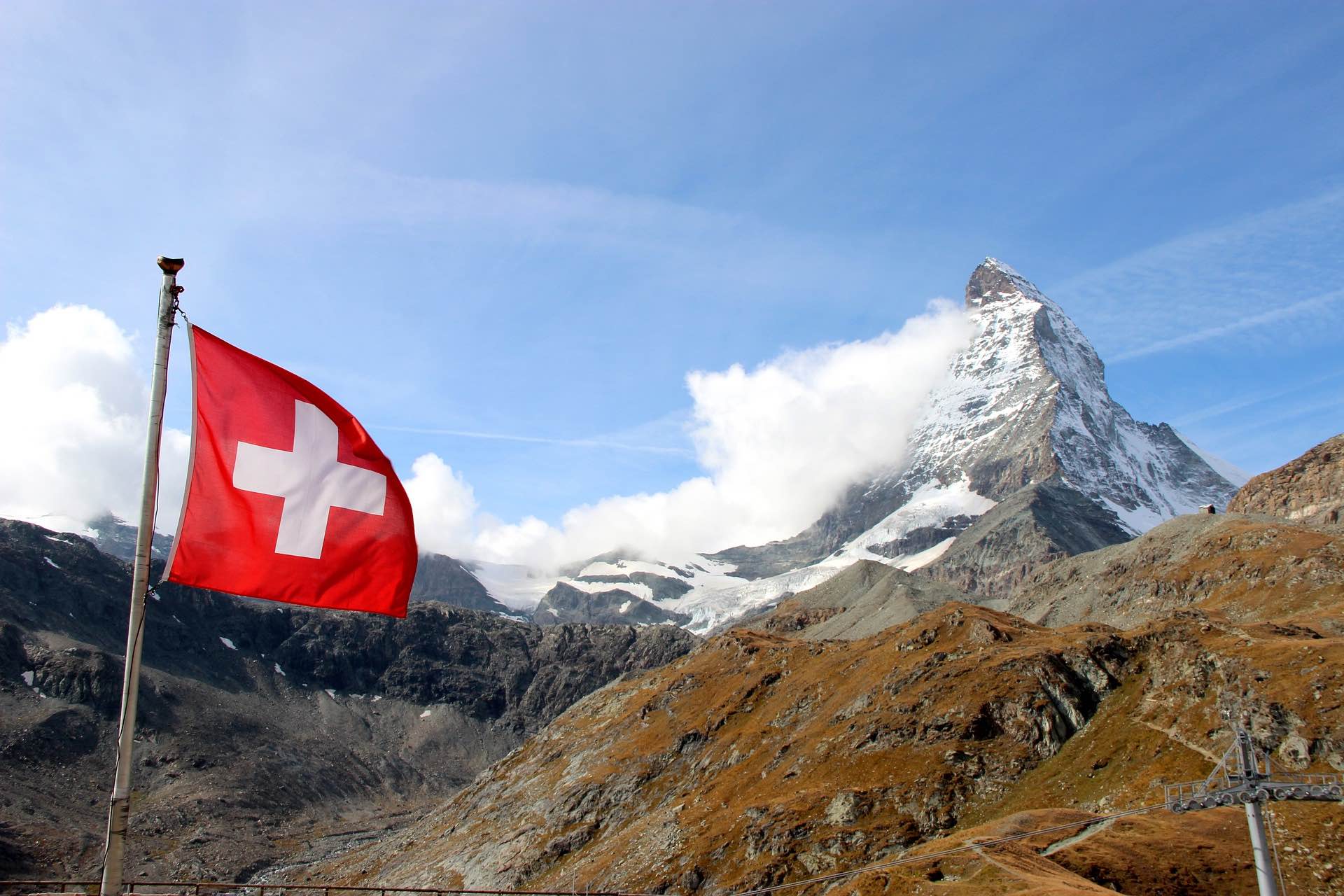 In what is believed to be the first time a carbon tax has been put to a national vote, upscale urban regions including Geneva, Basel, and Zurich voted in favor of the CO2 law, but 51.6 per cent of voters, and 21 of the country's 26 cantons, said “get out of here with your carbon tax”.

The disappointed Environment Minister said the defeat of the law would make it "very difficult" to achieve the country's goal of slashing its greenhouse gases to half their 1990 levels by 2030. "

Opponents to the law had argued the policy would hurt the economy and disproportionately impact lower income households already battling to recover from the economic impacts of the Covid-19 crisis.

The 'No to CO2 law' campaign also argued that Switzerland was responsible for just 0.1 per cent of global emissions and the policy would have negligible impact on global emissions.

Maybe an advisory referendum on a Vermont carbon tax would save the Vermont Climate Council a lot of effort.