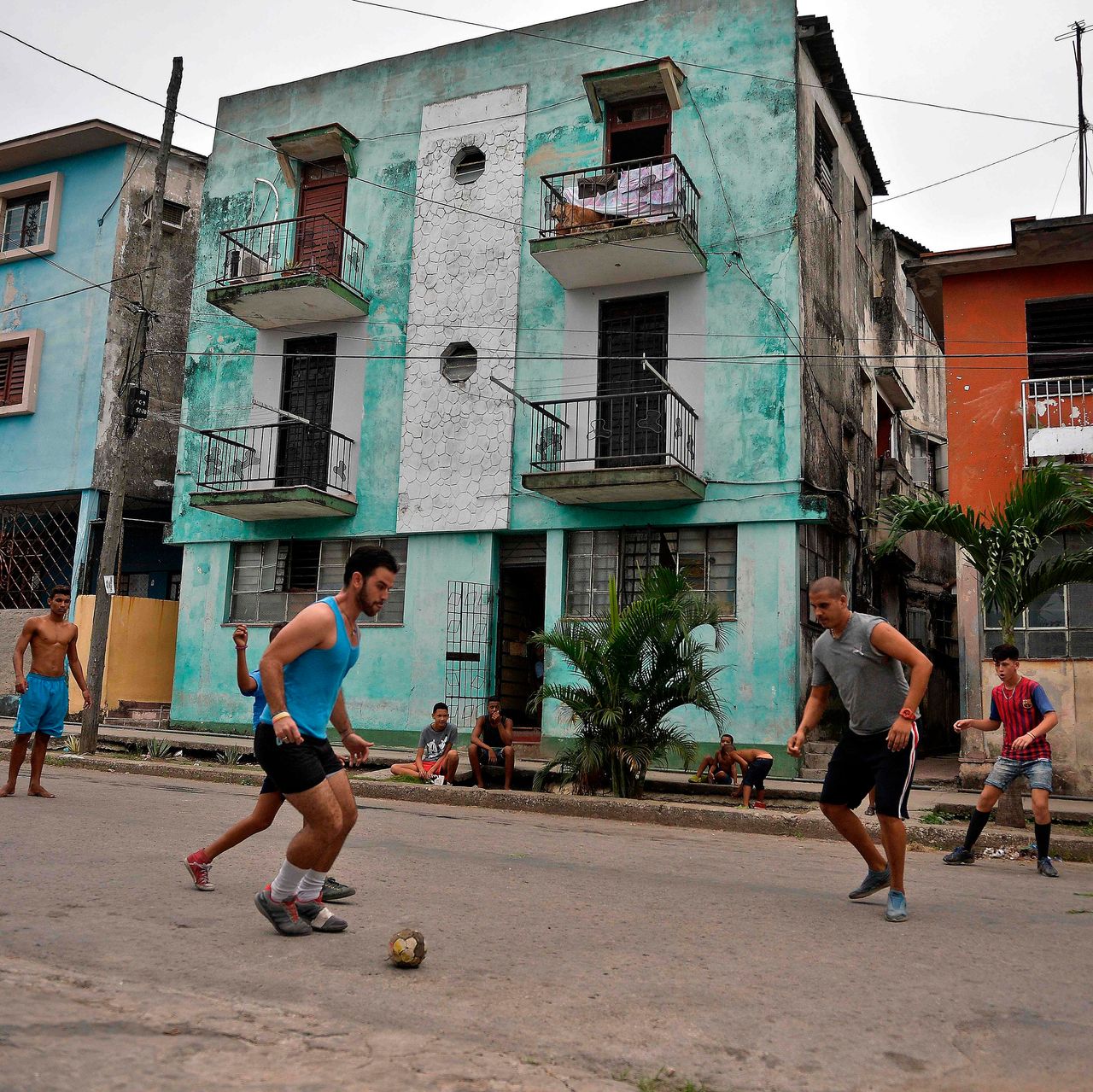 While our progressive element continues to find wonderful things to say about Cuba, its baseball team is rapidly disappearing.

Mary O’Grady, the Wall Street Journal’s longtime Latin American reporter, tells us that “Cuban baseball set a new record in recent weeks when half of its under-23 national team—12 members—defected in Mexico during a World Cup tournament’

“From baseball to national healthcare, Cuba is in tatters. Cubans, in ever greater numbers, are finding ways to escape. The ballplayers were part of what the regime called its “patriots” team because they were supposed to embody youthful zeal for the communist state. Instead, when they saw freedom, they bolted….

“The 12th one to disappear, according to El Nuevo Herald, vanished while on a team shopping trip to Walmart. He could hardly have chosen a more poetic escape from a life sentence of deep privation, disappearing as he did in a big-box store that screams capitalism…”

“The military dictatorship condemned the players for ‘vile abandonment.’ It’s especially outraged because during the Obama administration it had a deal with Major League Baseball to send players to the U.S. In exchange, baseball executives agreed to garnish part of the paychecks of the young men—most of whom are Cubans of color—and send the dollars to regime fat cats in Havana.” President Trump put an end to that arrangement, as illegal human trafficking.