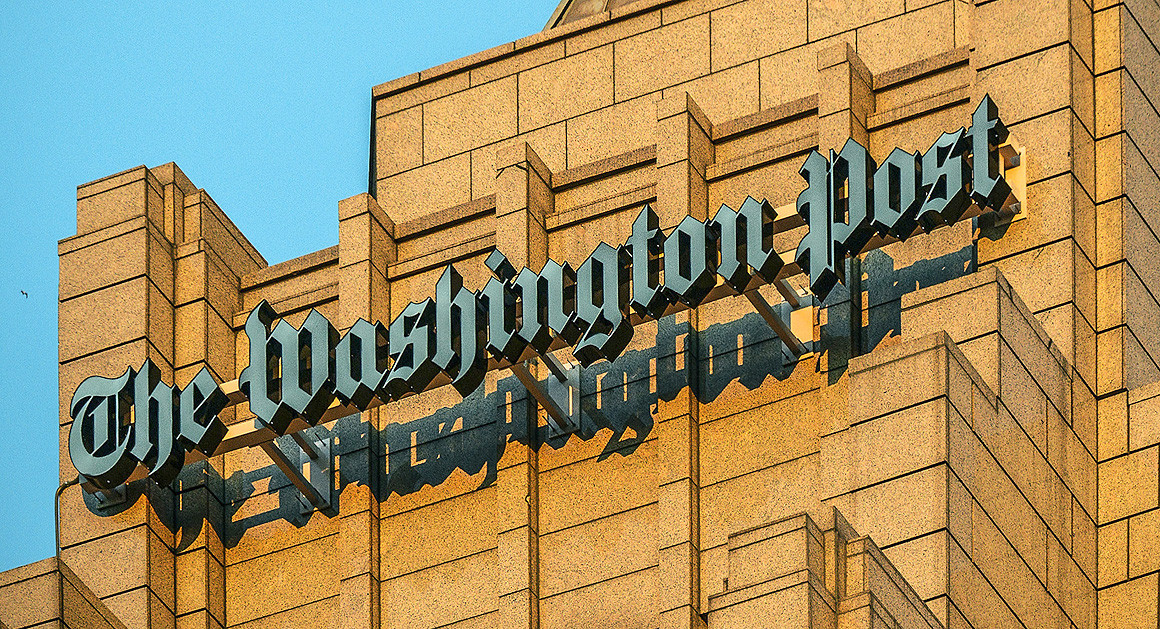 A January 9 article in the Washington Post exemplified the sloppy reporting endemic to the debate over what the enviros and the media call “climate change.”

This formulation exemplifies the “reification fallacy”. It’s defined as “the act of changing an abstraction  - that is, a thought or idea or label -, into something real and measurable.”

But saying “climate change causes atmospheric rivers”  is plain foolishness. Listen carefully: there is no such THING as “climate change”. That’s a description, not a phenomenon. It has no metric – as in “climate was 5 back in 1940 and it’s now 14.”

To give another example, take “addiction”. People who exhibit addictive  behavior, say to alcohol or drugs,  speak of addiction as a thing, floating around in the sky to descend upon hapless mortals. There is no such THING. Addiction is a label for a certain kind of behavior , not a THING. The  next time somebody says “climate change is causing this or that”, that’s reification, not science.