On Monday, the lightbulb went off over the heads of the members of the senate Natural Resources and Energy Committee that the Clean Heat Standard bill (H.715) that they are currently reviewing only deals with thermal – hence the definitive word “heat” in the name – emissions. Not transportation emissions as well. This did not go down well. 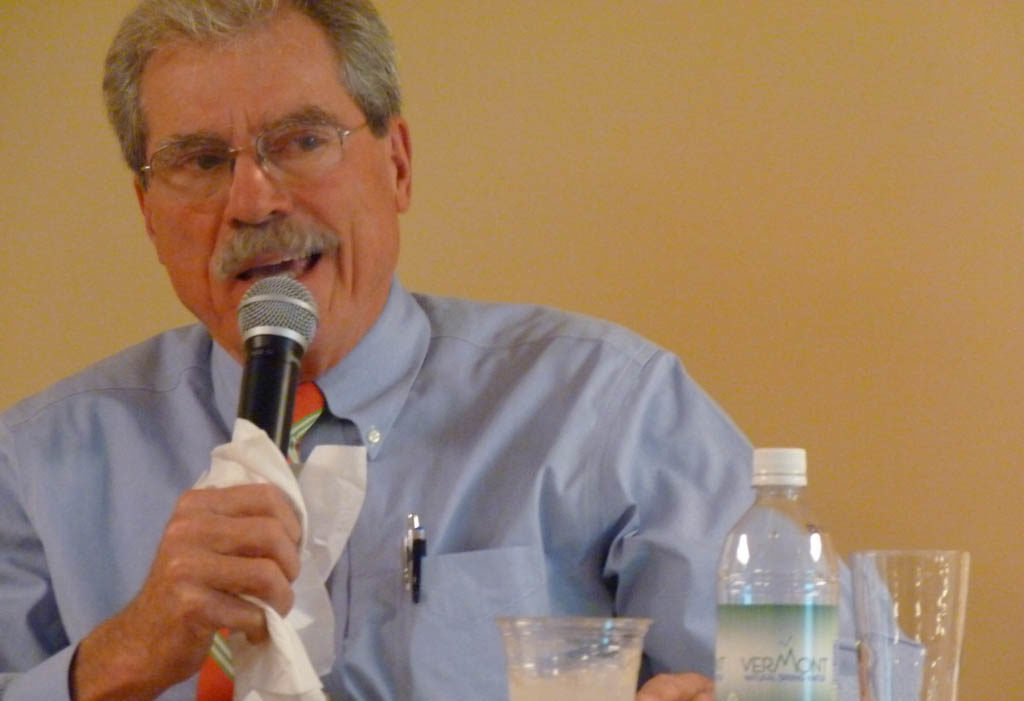 Senator Dick McCormack (D-Windsor) gasped, “Are we really going to let the gavel come down at the end of this session in early May and not have addressed [transportation emissions] in this committee? I think that’s unbelievable?”

Chairman Chris Bray (D-Addison) pointed to work the committee did last year on the Mileage Plus program but was cut short by Senator Mark MacDonald’s (D-Orange) profane outburst, “That’s bulls—t! Mileage Plus doesn’t put one additional [electric] car on the road, it simply drives up the price of used vehicles.” Which I’m sure is exactly why voters sent these folks to Montpelier: to make purchasing a used vehicle because you can’t afford a new one even more expensive. They seem to think so! But I digress….

As the committee members grumbled amongst themselves, Legislative Council, Ellen Czajkowski, chimed in, “One of the primary recommendations from the Vermont Climate Action Plan on transportation was joining the Transportation Climate Initiative, which fell apart a week before the plan was released…. But, that said,” she added with a come hither grin,” you have authority to request bills to address issues. Let me know if I can help! And I would just also add it would briefly, briefly, briefly discuss about whether or not the Clean Heat Standard should address other fuels because that is what other states do.”

Senator Richard Westman (R-Lamoille) perked up, noting that three other states have standards for transportation, California, Washington and Oregon.

MacDonald proposed, “When TCI went away nothing has happened since then. I think we should spend the next day or so thinking of how this big empty hole in the transportation policy has been created and to work with members of the Transportation Committee to somehow acknowledge that in their Transportation Bill…. We got to do something instead of just going home without any plan.”

Bray mused, “I suppose we could also add something to this bill that would say something similar.”

After general agreement amongst the members to pursue this direction, MacDonald concluded the discussion, “Let’s think in the next day or so where we could make that statement and push and pull our colleagues along in this direction. Whether the best place to do it is in the transportation bill, or this bill, or some other place.”

So, just like that the cost and complexity of this Clean Heat and now Transportation Standard bill has likely doubled, much to the detriment of the Vermont consumer. It’s not enough that they’re going to force you to pay more heat your home, but now to drive you’re vehicle as well (because, you know, gas prices aren’t rising high enough as it is).

Rob Roper is on the board of the Ethan Allen Institute.