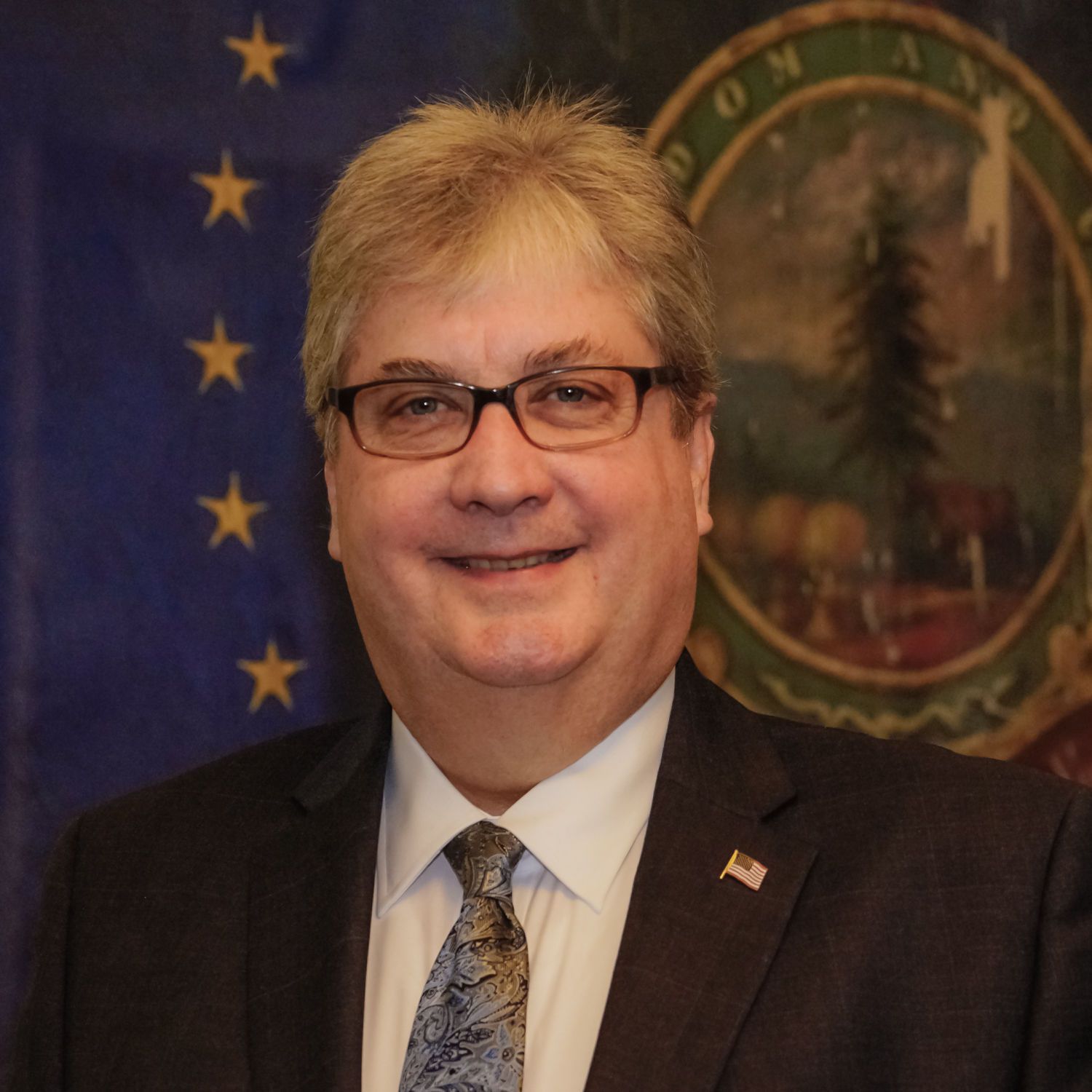 Mandatory Paid Family Leave /Payroll Tax  (H.107). Passed 20-9 on January 17, 2020. Establish a government-mandated insurance program, funded by a new employee payroll tax of 0.2% on income up to $137,000 (every $50,000 is taxed $100). While all Vermont employees would have their wages taxed, only employees who work at least 675 hours annually would be eligible to receive 12 weeks of paid leave for the birth of a child, or 8 weeks for family care. Eligible employees can elect to pay an additional 0.38% of their wages to obtain personal medical leave of up to 6 weeks.
MCNEIL – NO

Revised Global Warming Solutions Act (H.688). Passed 23-5 on June 26, 2020. Creates a Climate Council made up of 22 state government officials and citizen experts to adopt a “Vermont Climate Action Plan.” The GWSA guides the Agency of Natural Resources in creating new rules for achieving carbon emission targets, beginning with 26% below 2005 levels by 2025. Any citizen/group can issue a warning to the state in court for not adopting rules quickly enough. They receive attorney’s fees if they win. The Senate removes the House’s $900,000 appropriation to the Climate Council.
MCNEIL – YES

Remove Governor from “All-Mail Election” Decision (S.348). Passed 21-7 on June 2, 2020. S.348 would remove the Governor’s right to approve emergency elections changes in consultation with the Secretary of State for the 2020 election made necessary by the COVID-19 pandemic. The proposal in question would involve mailing as many as 500,000 “live” absentee ballots to every registered, currently uncontested voter in the state of Vermont regardless of the voter requesting a ballot.
MCNEIL – NO

Prohibit “Ballot Harvesting” (S.348, Benning Amendment). Passed 24-5 on June 3, 2020. The amendment would discourage “ballot harvesting,” in which campaign operatives/activists collect ballots from voters, often resulting in undo influence over voters, fraudulent filling out of ballots, and destruction of ballots. The amendment says “an early voter absentee ballot may be returned only by the voter; the justices of the peace who delivered the ballot, if applicable; or an authorized family member or caregiver acting in the voter’s behalf.” It also defines criminal penalties if violated and mandates a civil investigation if there is reason to suspect this kind of fraud is occurring.
MCNEIL – YES

Expand Scope of Energy Tax and Subsidize Program (S.337). Passed 28-2 on May 19, 2020. The bill would give electric utilities like Efficiency Vermont the option to spend up to $2 million of their ratepayer-generated funds on transportation (electric cars) and heating efficiency projects, in addition to their electricity efficiency projects. This program would be allowed for limited time frame of 3 years.
MCNEIL –YES

Give Most Future Convicts Right to Parole (H.261). Passed 21-9 on March 11, 2020. To give future individuals convicted of first- and second-degree murder the potential to get out on parole. Prisoners would be allowed to come before the parole board if they have spent at least 35 years in prison or have served their minimum sentence. Those convicted of aggravated murder could still receive life in prison without parole.
MCNEIL – NO

Expand the “Pay to Move” Program (S.162). Passed 27-2 on April 12, 2019. This would expand a current worker relocation program which reimburses the moving expenses ($10,000 total maximum) for out-of-state workers who move to Vermont and telecommute to jobs out-of-state. It would now include workers who take a full-time job with a Vermont based employer. The maximum reimbursement to this new category of beneficiary would be $7500. MCNEIL – YES

Ban Plastic Bags, Styrofoam Food Containers, Straws, Etc. (S.113). Passed 30-0 on April 3, 2019. This would prohibit stores and restaurants from providing single-use plastic bags to customers. It would require that retailers charge at least 10¢ for single-use paper bags. “Polystyrene foam” coffee cups, plastic straws (unless requested), and food containers would be forbidden. Finally, it would create a “Single-Use Products Working Group” to study the effectiveness of these policies and make recommendations for future regulation. MCNEIL – YES

Require Registration/Certification for Housing Contractors (S.163). Passed 19-11 on April 3, 2019. It would require residential contractors to register with the state and purchase insurance, while encouraging contractors to become state-certified, on a voluntary basis. It would also further regulate maintenance standards for rental housing. MCNEIL – NO

Block Insurance Innovation Economic Development Program (S.131, Baruth Amendment). Failed 7-22 on April 3, 2019. In order to spur economic growth and innovation in the insurance market, Section 1 of S.131 would create an “insurance sandbox” through which Vermont insurance providers (not including health insurance) can petition the commissioner for the freedom to sell a new insurance product to up to 10,000 consumers, exempt from some regulations, for a maximum of two years. The Baruth Amendment sought to remove that section of the bill, thus eliminating the innovation incentive. MCNEIL – NO

Allow Commercialized Retail Marijuana Sales/Taxation (S.54). Passed 23-5 on February 28, 2019. This would create a regulatory system for the production, sale, and taxation of recreational marijuana products in Vermont. MCNEIL – NO

Impose 24 Hour Waiting Period for Handgun Purchase (S.169). Passed 20-10 on March 21, 2019. Gun purchasers passing a background check would need to wait 24 hours before taking possession of their gun. MCNEIL – NO

Oppose F-35 Jets in VT (S.R. 5). Passed 22-7 on April 24, 2019. This resolution calls for the state to formally request that no “nuclear weapons delivery system” (i.e. the F-35 fighter jet) be based in Vermont. If acted upon, this would effectively eliminate the mission of the Vermont National Guard, which employs 3600 people and contributes $100 million to the Vermont economy. MCNEIL – YES

Elevate the murder a firefighter or emergency medical provider to “aggravated murder” (H.321). Passed 20-8 on April 18, 2019. In current law, the killing of a correctional officer or law enforcement officer while the victim was performing his or her official duties is classified as “aggravated murder” (first or second degree murder). This bill would elevate the murder of firefighters and emergency medical providers that level as well.  MCNEIL – YES

Advance a Constitutional Amendment Guaranteeing Abortion from Conception to Birth (Proposition 5). Passed 28-2 on April 4, 2019. This would amend the Vermont Constitution to say that “an individual’s right to personal reproductive autonomy is central to the liberty and dignity to determine one’s own life course and shall not be denied or infringed unless justified by a compelling state interest achieved by the least restrictive means.” It would effectively bar any potential legal restrictions on abortion from conception to the moment of birth.  MCNEIL – NO