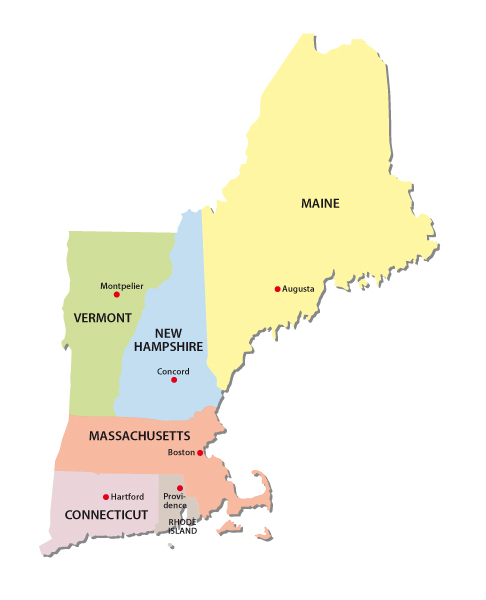 On October 14 Gov. Phil Scott and four other New England governors – not including New Hampshire’s  -  announced their support for major changes in the governance of the New England electricity market, which is conducted by the Independent System Operator ISO-New England.

In his statement Scott said “I’ve long said our work to address climate change can and must also work to make energy more affordable for Vermonters, so I’m pleased to be a part of this regional approach to achieving both of these priorities. With a strategic, multi-state approach we can have a greater impact on both climate change mitigation and energy affordability.”

Whoever authored this statement has clearly put one over on our Governor. He is now on record believing that the “deep economy-wide decarbonization” of the electric system that this statement insists upon will make electricity more affordable.

How will that come about? By replacing natural gas with “more clean, dynamic and distributed resources.” Will these resources cost less than what we’re paying now for fuel for the grid? Absolutely not!

The mission of ISO New England, the statement alleges, is “not responsive to States’ legal mandates and policy priorities.” Which is to say, ISO is leery of trying to keep the grid up and running if the politicians insist on powering it with wind and solar. That won’t work, and the signers need to be told hands off by electricity users and their representatives.