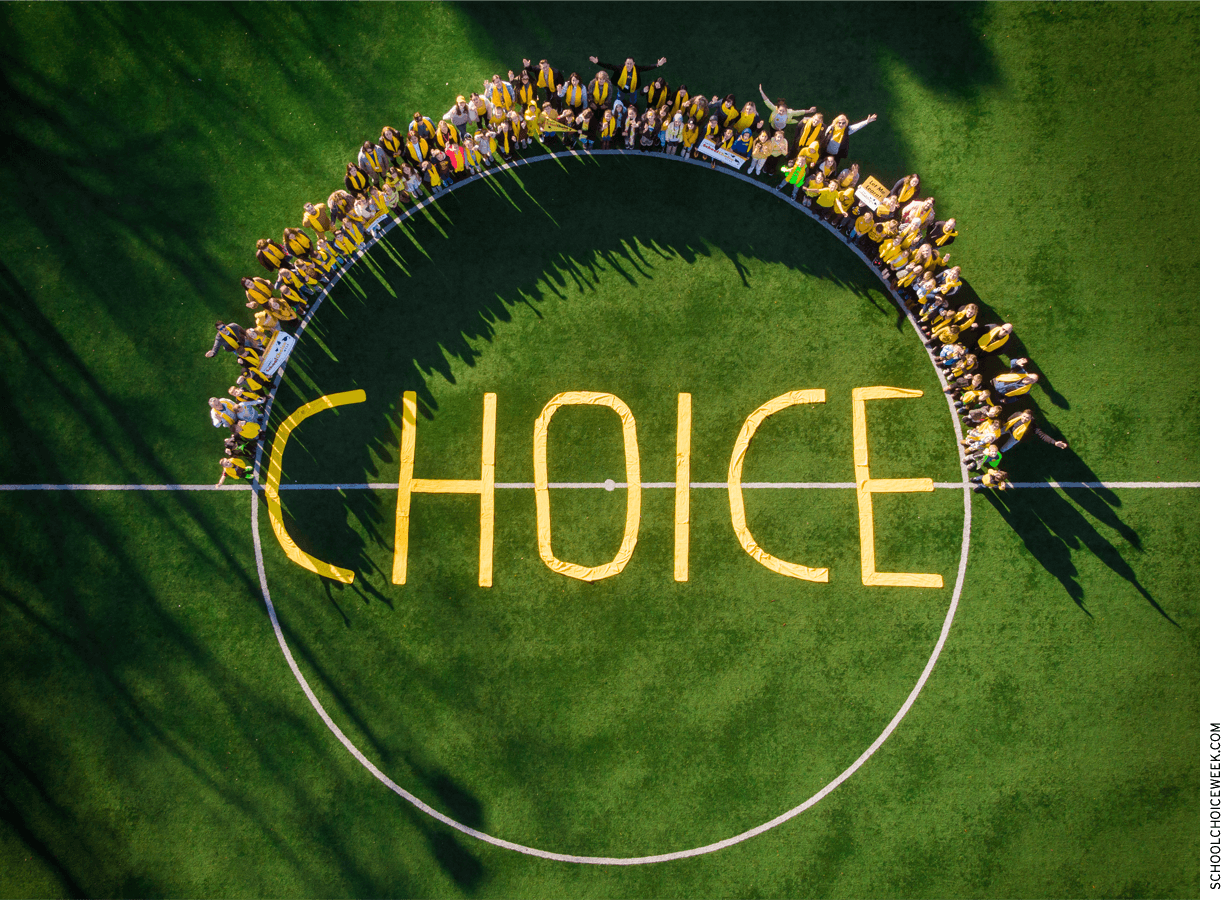 A week ago, Gov. Scott’s new press secretary Jason Maulucci told the media that the governor is “willing to have the conversation about changing how we pay for education.” But he said that conversation must also examine the state’s spending on education “with a focus on equity.”

Maulucci continued, “there is unacceptable inequality of opportunity from district to district. With the nearly $2 billion we already spend, Vermont’s kids should have more opportunities, more choices, and better outcomes.”

Maulucci said the Scott administration looks forward to reviewing the recommendations of the Tax Structure Commission, which favors shifting the entire education budget onto the state income tax, but the governor “has been clear since he took office that he is only interested in proposals that reduce the tax burden on Vermonters and make Vermont more affordable.”

That’s a stock reply from a press spokesman who doesn’t have anything to announce, but it’s interesting that he advocated for “more choices” in education.

Would expanded parental choice in education reduce the tax burden on Vermonters? What do you suppose Vermont education would look like of the state gave 2/3 of the pre-pandemic $19,280 dollars per pupil per year to the parents, let the parents choose the education providers, and reduced the tax burden by $600 million dollars?

Expanding parental choice is the only substantive plank in the Vermont Republican platform. The Governor takes the lead in making it happen.