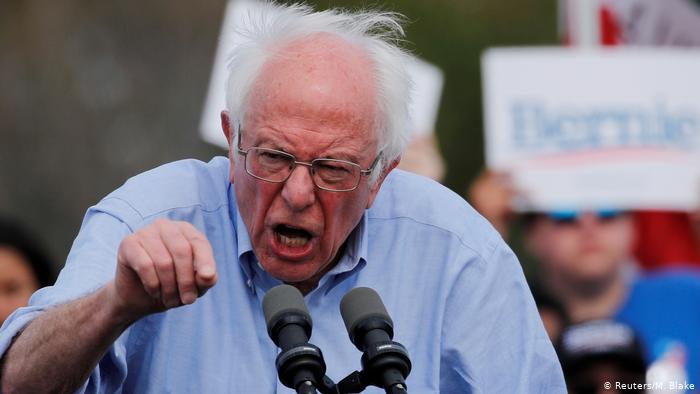 Bernie Sanders has made it this year’s great cause to increase the federal minimum wage to $15. But regulatory law expert Mario Loyola writes that “Americans don’t fully understand … the many ways it hurts the very people it’s supposed to help. As the National Bureau of Economic Research concludes  “The data show that increasing the minimum wage results in a significant net increase in unemployment. The increase is particularly pronounced among young adults — and most pronounced of all among low-skilled workers.

The Congressional Budget Office found that “The $15 [minimum wage] would reduce real incomes by $9 billion overall,” with an $8 billion increase in incomes for those below the poverty line more than offset by a $16 billion loss of income for those above the poverty line.”

“Perhaps the most regressive and cruelest impact of the minimum wage, is the replacement of opportunity with dependency. For the least-skilled, least-educated workers, … often the only way to climb out of poverty is by learning skills and making connections in the workplace. But the combination of a high minimum wage and the threat of losing welfare benefits in effect pushes the least-skilled Americans out of the labor force entirely. Thus shut out of the most effective avenue of social mobility available to them, they predictably become stuck in a cycle of dependency that tends strongly to trap their children and their children’s children as well, an insidious new kind of segregation.“