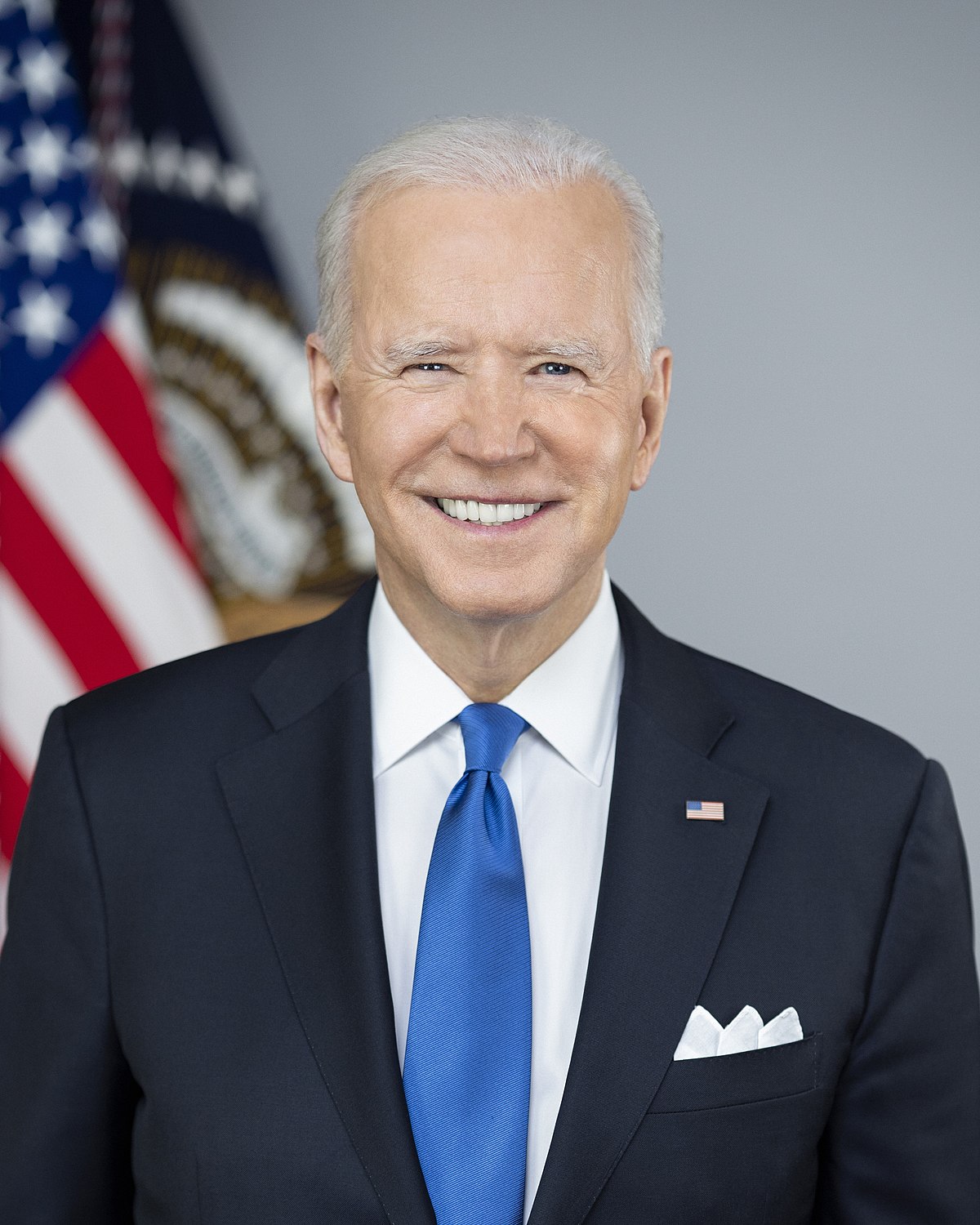 On May 6 the Rhodium Group, an independent group which conducts research on topics such as the social costs of carbon, released a report highlighting the direction of China’s leadership in the developing world. Here’s a quote from their latest report:

“Using our newly updated global [greenhouse gas]emissions data through 2019, we estimate that in 2019, for the first time since national greenhouse gas emissions have been measured, China’s annual emissions exceeded those of all developed countries combined. China’s emissions were less than a quarter of developed country emissions in 1990, but over the past three decades have more than tripled, reaching over 14 gigatons of CO2-equivalent in 2019.”

According to reporter Liz Peek on Fox News, President Biden understands that developing countries badly need fossil fuel energy to improve their economies, and said so in a press conference. According to the New York Times transcript of the conference, Biden also said ‘The United States accounts, as all of you know, for less than 15 percent of carbon emissions. The rest of the world accounts for 85 percent. That’s why I kept my commitment to rejoin the Paris
Accord, because if we do everything perfectly, it’s not going to matter."