Here’s a news item of interest. Anya Rader Wallack will be the new chair of One Care, the Accountable Care Organization that hopes to control as much health care in Vermont as possible. 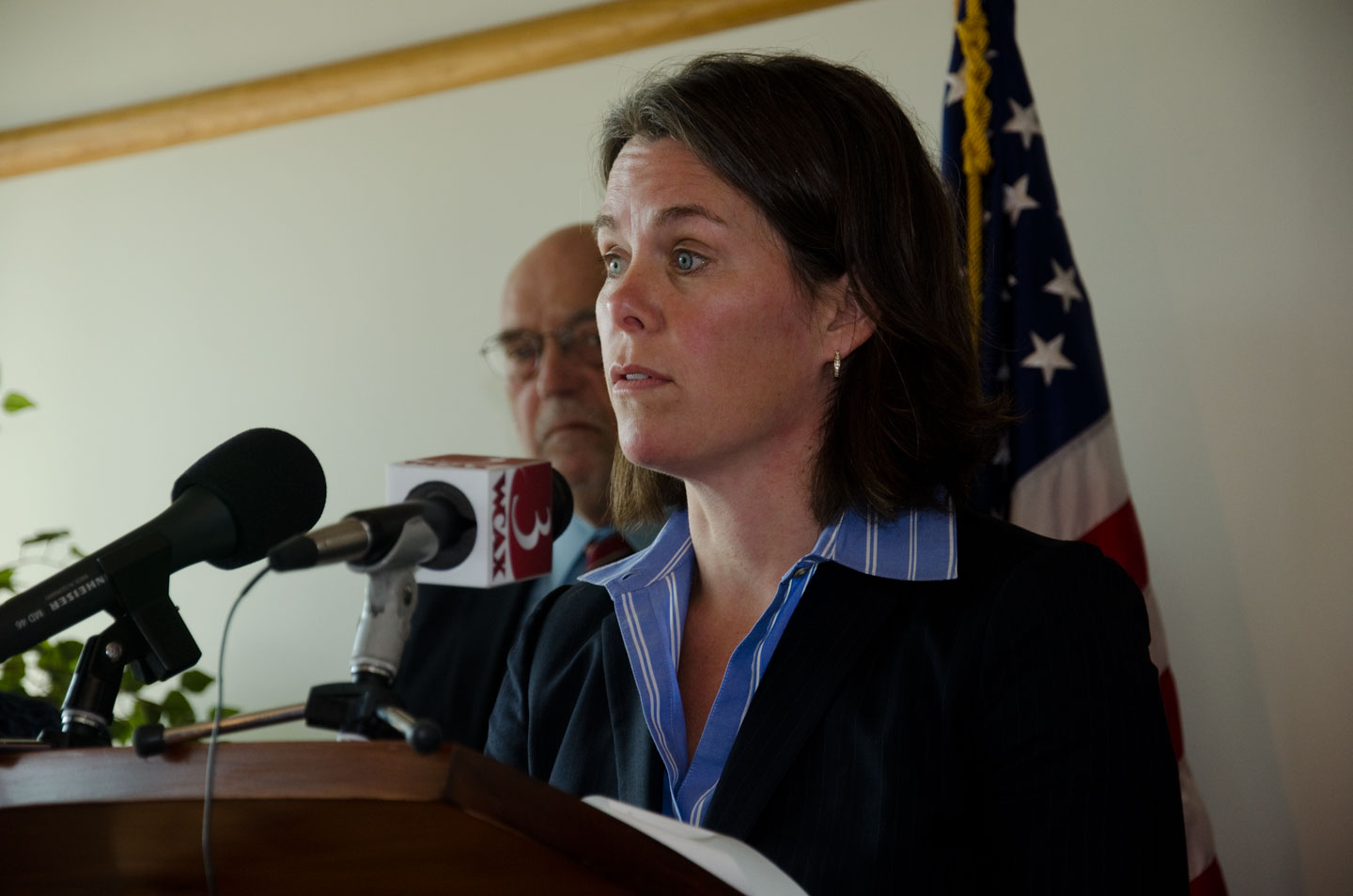 Anya Rader Wallack was the chief architect and promoter of Gov. Peter Shumlin’s single payer plan from 2011 to 2013, before fleeing the state when it couldn’t be made to work. It collapsed in ruins in December 2014. Last June she reappeared with a PhD in “social policy”, as chief promoter of what I call the Brumsted Health Empire at UVM, which for all practical purposes owns One Care.

She was quoted then as saying sanctimoniously “I believe the American health care system is in crisis and can only be fixed by people who have a clear vision for reform and are in a position to improve it.  I have dedicated my professional life to improving our health care system and keeping it affordable,” she said.

In view of her previous performance peddling Gov. Shumlin’s failed single payer plan, you have to wonder how she could hand out this pomposity with a straight face, but such people are often capable of enormous acts of self-glorification.

Now, after nine months of grooming at the UVM Health Network, with a salary of $400,000 a year, Rader Wallack will take over the top job protecting UVM’s interests at OneCare. I wonder how much she’ll be getting from the taxpayers.  For reference, Gov. Scott earns $184,100.