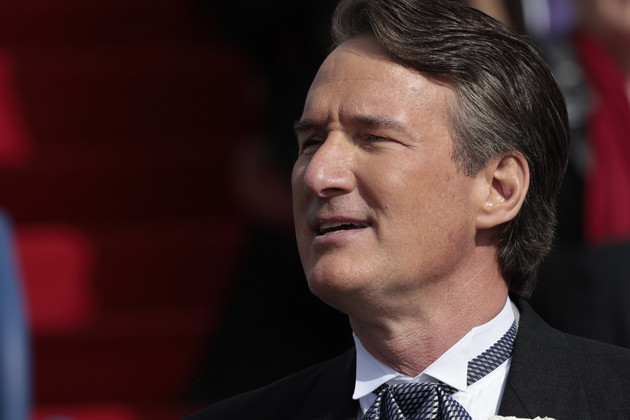 For those Vermonters who are concerned about the inclusion of critical race theory in our public schools , there’s some heartening news from Virginia.

That state’s newly elected Republican governor Glenn Youngkin followed through on his winning campaign promise to push back against the coercion of progressive mandates and control of schools. The Wall Street Journal reports that “one of his early moves seems especially notable and promising: Recasting the state’s “diversity, equity and inclusion” office to substitute “opportunity” for “equity.”

“The left, including the Biden Administration, has abandoned its long-held support for equal opportunity in favor of “equity,” by which it means equal outcomes. The latter is impossible to achieve given human differences, but it is used to justify destructive and polarizing policies that favor some groups over others.”

“Gov. Youngkin issued an executive order tasking the diversity office to focus, among other things, on economic opportunity, cooperation among religious groups, promoting “free speech and civil discourse” on campus, and ensuring that the state’s history curriculum is “honest, objective, and complete.” The latter takes aim at the inculcation of critical-race theory in schools, which Gov. Youngkin campaigned against.”

The Journal concluded  “Government can do more to provide equal opportunity for all Americans, especially in education. If Gov. Youngkin succeeds in making that kind of progress in Virginia, it will do far more to promote genuine equity than all of what the progressive equity police will do to promote opportunity. “