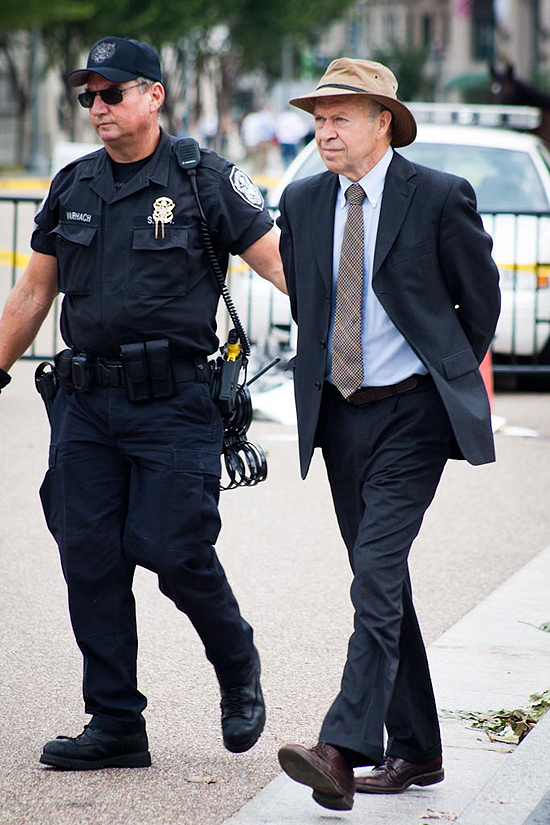 Thirty five years ago the scientist who set the alarm bells ringing about global warming was Dr. James Hansen, then director of NASA’s Goddard Institute of Space Studies. His testimony in 1988 launched Al Gore on his climate crusade, and Hansen, now retired, has continued as the preeminent guru of the threat of catastrophic climate change. He got himself arrested a few years back in the UK for picketing a coal burning power plant.

James Hansen wants a steep tax on carbon fuels to drive them out of the marketplace, but surprisingly he is not a fan of renewable energy. Here’s what he said in 2011:  “Can renewable energies provide all of society’s energy needs in the foreseeable future?  It is conceivable in a few places, such as New Zealand and Norway.  But suggesting that renewables will let us phase rapidly off fossil fuels in the United States, China, India, or the world as a whole is almost the equivalent of believing in the Easter Bunny and Tooth Fairy.”

Hansen does embrace a practical solution: nuclear. President Biden and his Energy Secretary Jennifer Granholm have blossomed out as supporters of nuclear electricity, and are putting serious money into Generation IV reactor development. But almost all of today’s climate activists ritually deplore nuclear, while advocating never-ending subsidies for wind and solar. That’s why many rational people think they are pawns of the renewable-industrial complex, or simply nuts.