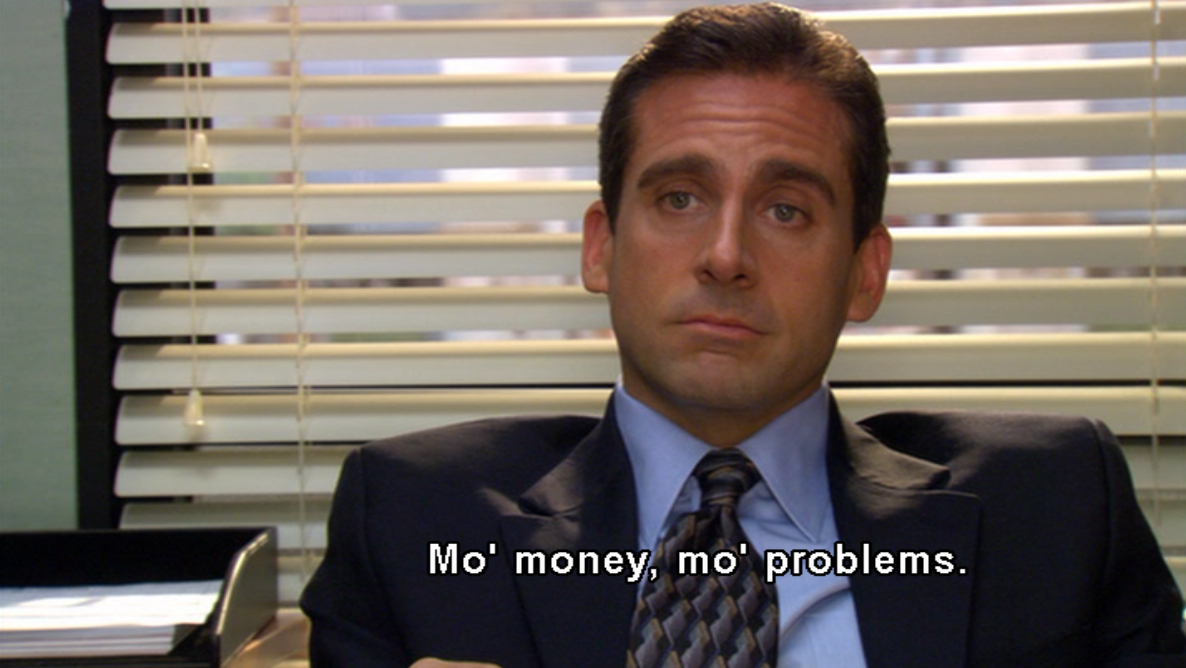 Senator Leahy, Senator Sanders and Representative Welsh have been meeting with US Treasury officials to discuss (and lobbying against?) the spending restrictions for states like Vermont. Unless the Treasury makes the rules more flexible and allows town employees to make important funding decisions which county employees are making in other states, Vermont will be at a severe disadvantage relative to other states in regard to how it spends the county ARPA money.

The massive federal government spending in the past 15 months rests on the assumptions found in Keynesian economic theory. The Keynesian Multiplier, a theory that has been around in some form since the 1930’s, suggests that “as more the government spends—or invests in the economy—the greater the chance that the economy will flourish. Regardless of the type of government spending, it will lead to cycles of economic prosperity and increased employment.” The Multiplier idea is one of the premier economic justifications for the massive amount of spending the federal government has used to combat Covid-19.

An example of the Keynesian Multiplier: “Let's say a $100 million government project—whether to build a dam or to dig and refill a giant hole—might pay $50 million in pure labor costs. The workers then take that $50 million and, minus the average saving rate, spend it at various businesses. These businesses now have more money to hire more people to make more products, leading to another round of spending. In short, $1 of government spending will generate more than $1 in economic growth.”

Better still, money circulating in the private economy stands a better chance of being invested in  something useful. Contrast this with how the stimulus money has been used so far. The Wall Street Journal editorial board notes that of the recent $1.825 trillion stimulus package, “only $825 billion was directly related to Covid-19 relief and $1 trillion was expansions of progressive programs, pork, and unrelated policy changes.”

If someone tries to tell you that the Keynesian Multiplier for government spending on things like this is equal to the Private Investment Multiplier, think about offering to sell them a bridge.

All government spending is not created equal. Making Vermont’s spending path is even trickier given the federal government’s insistence that counties use ARPA county funds for items at least loosely tied to fighting Covid-19 and its after-effects. None of it may be used to pay down pension funds at the county or town level. One could argue that this is the single largest problem most Vermont towns are facing even before Covid-19 hit Vermont, as highlighted in EAI’s 2019 report “Towns in Trouble.”

Which means there is no easily recognizable place to dump a couple million dollars while exercising a minimum of fiscal stewardship. As it stands right now, county workers in Vermont will be asked to make monumental decisions, with little training. It’s all we can do to hope that our congressional delegation can gets the feds to be a little more flexible and allow that money to trickle down from the counties to the level workers, and (eventually) some fraction going to Vermont taxpayers. Heaven knows we could use it, as one of the most heavily taxed states in the country.

You can Read the Vermont Joint Fiscal Office’s Brief here.