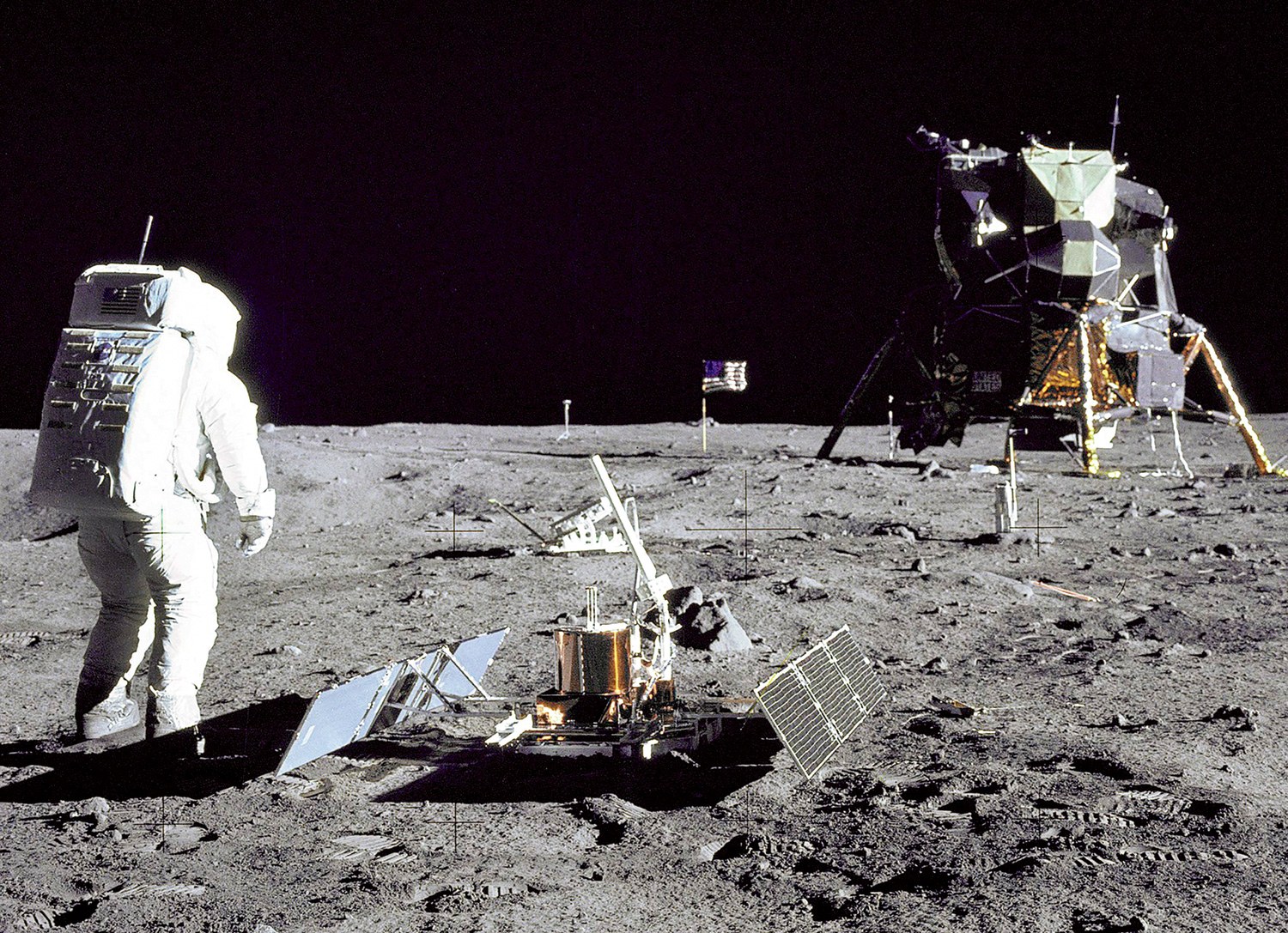 From 1969 to 1972 the United States completed six crewed missions to the moon that landed 12 astronauts, not counting Apollo 13, that NASA dramatically rescued in one of the great engineering performances of all time..

Now proceeding toward liftoff is the Artemis program. NASA tells us Artemis is important because it will “land the first woman and first person of color on the Moon, using innovative technologies to explore more of the lunar surface than ever before. We will collaborate with commercial and international partners and establish the first long-term presence on the Moon, and also lay the groundwork for sending astronauts to Mars.”.

Each successful launch will cost about $4.1 billion. NASA's inspector general expects the overall Artemis program to reach $93 billion by the time the first astronauts return to the surface of the moon, targeted for 2025.

Does anybody other than NASA and its contactors really believe that this nation, $31 trillion in debt, will get $93 billion dollars of value by putting six more astronauts on the Moon? And worse yet, how many more billions will be spent to attempt to send humans to Mars, an exceedingly risky proposition.

I hate to be shortsighted, but I would scrap all this foolish space traveling and devote a sizable chunk of those billions to accelerate Project Impact, to push off course asteroids even now speeding in our direction.