S&P Global Ratings changed its outlook for two major types of bonds to negative last week. Vermont's general obligation debt and the Vermont State College bonds outstanding each had a “stable” outlook after being downgraded from AAA in 2018, but both were changed to a negative outlook after a press release last week. 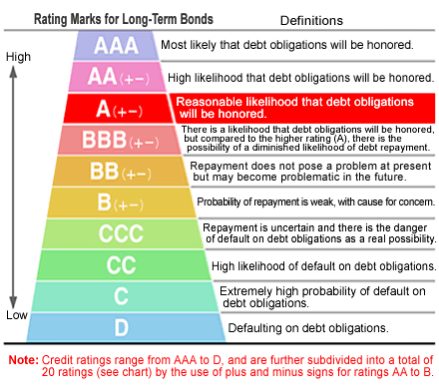 This means Vermont’s “AA+” rating on its general obligation debt and the “AA-“ rating on State College bonds are both in danger of being dropped lower. Should this happen, it will get more expensive for Vermont and its colleges to borrow money to finance their debt. “There is at least a one-in-three chance” this downgrade could happen, said S&P Global Ratings credit analyst Jillian Legnos.

Third, while “programs to retain college students and attract remote workers, and an uptick in domestic in-migration…. the long-term effects of these developments are currently unclear.” So clearly, Vermont’s more troubling long-term aging and population stagnation trends weigh more heavily than short term positive trends that may or may not continue.

In a seeming nod to the growing risk of climate change, S&P notes that Vermont’s “environmental risks are somewhat elevated because of the potential for severe flooding events along river corridors.” And S&P doesn’t list Vermont’s efforts to reduce our 0.01% share of world CO2 emissions. Perhaps S&P might go easier on Vermont if we took some of the millions spent on mitigating emissions and put it toward shoring up our environmental treasures.

But the biggest way to ‘move the needle’ is perhaps the most difficult task: achieving “population gains driven by improved migration trends” and making sure Vermont’s “finances remain structurally balanced.” If this happens, that “could revise the (S&P) outlook back to stable.”

Population gains have been elusive even as Vermont has passed a bevy of progressive policies in the past decade: the OneCare experiment currently dying a slow death, a minimum wage consistently among the highest in the region, millions of investment in “green energy,” while preserving an unfriendly to business reputation. In order to get out of our demographic rut, perhaps we should reconsider such policies.