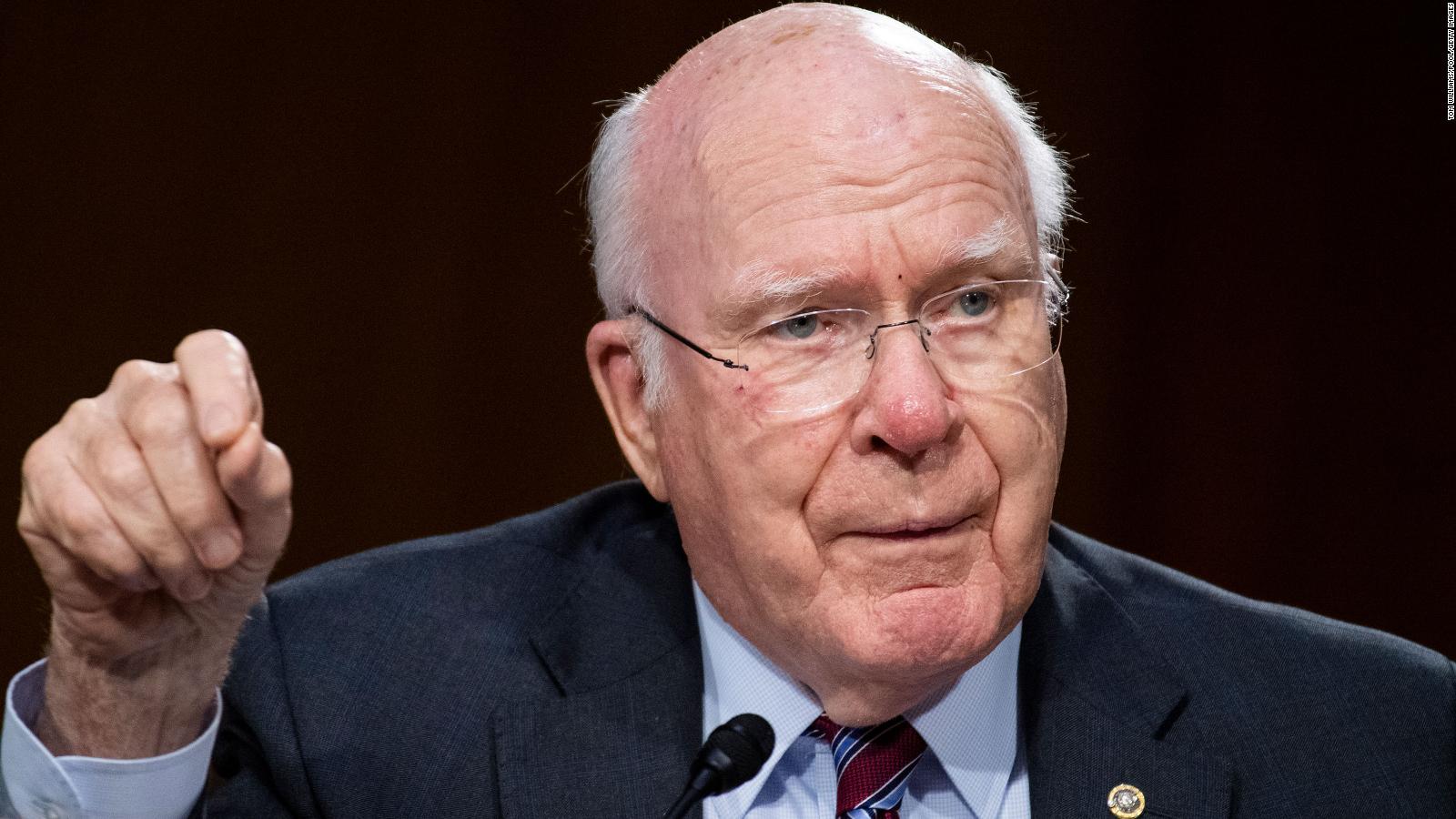 A fellow Vermonter shared with me Sen. Patrick  Leahy’s reply to his letter expressing concern about the national debt surpassing the value of the entire US economy.

Writes Sen. Leahy: “ In a misguided and damaging attempt to address the national debt and government spending, Congress passed the Budget Control Act of 2011.  This law placed artificial and unrealistically low caps on federal spending and inflicting arbitrary, across-the-board spending cuts known as “sequestration.”  The Budget Control Act of 2011 expires this year.”

“Should the federal government reach the debt ceiling without action from Congress to raise or repeal it, the Treasury would lose much of its ability to repay existing debt.  This would force the United States to default on its debt for the first time ever.  As a result, credit markets could freeze, the dollar could plummet, interest rates could rise, and our economic circumstances would severely deteriorate.  This must not happen.”

“As Chairman of the [Appropriations] Committee, I remain committed to leading the Committee in a methodical, ethical, and transparent manner.  Please know that I will continue to advocate for responsible spending legislation and work to address the pressing challenges that our country faces.”

What’s wrong with this? When the national debt hits the debt ceiling, nothing prevents the Treasury  from refinancing existing debt. What it can’t do is pump out more debt to finance  more spending. Sen. Leahy apparently hasn’t figured this out, after 47 years in office.