Lackadaisical Government and a Contractor Registry

Legislators will soon vote on an override of H.157, which would create a fee-based registry for Vermont’s small contractors, based on the theory that home improvement fraud is a massive problem and consumers don’t have a good way to protect themselves. 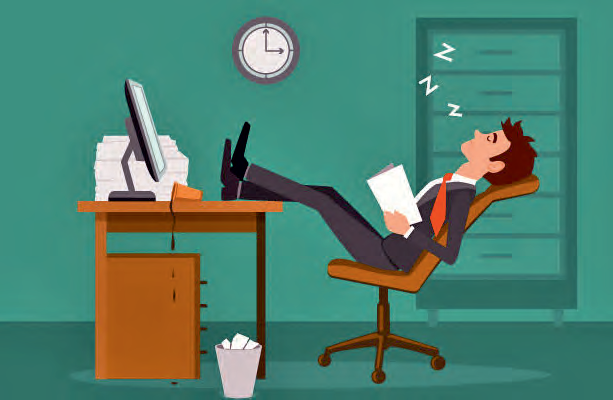 On February 15, Lauren Hibbert, Director of the Office of Professional Regulation, testified before the Senate Economic Development, Housing and General Affairs Committee. She suggested rather than imposing a costly registration scheme on Vermont’s working-class contractors, a good starting point would be to “fix the dead link on the attorney general's website” which is supposed to provide a list of individuals convicted of home improvement fraud since 2005. Over 2 months later on April 19, and the link remains dead (just try clicking on “Home Improvement Fraud,” then “State registry” link on that page).*

Given Sirotkin’s concern about Vermont consumers facing fraud on home improvement projects, one would assume he would have contacted the Attorney General two months ago upon hearing Hibbert’s testimony, and that his request would have been prioritized (which it clearly wasn’t – if he made such a request).

But keeping the Attorney General’s website updated isn’t the primary responsibility of Hibbert or Sirotkin. That’s the responsibility of Vermont Attorney General TJ Donovan. Who is of course, also in favor of H.157, “when you talk about creating just this light-touch registry, it’s very simple, you’re just giving Vermonters information so they can make an informed choice.”

But there is another foul up in the system, one that isn’t the fault of Donovan’s office. Hibbert makes her second complaint quite clear: “The office of the attorney general has a consumer protection division with broad authority to go after fraud and fraudulent activities. And on top of that, we have what I think is described in the Sunrise Report as a ‘robust criminal law,’ which addresses this behavior. So you have the Attorney General's office and the 14 state's attorneys… enforcing the law with some success. But the problem is repeat offenders. There are post-conviction remedies in that law, but it does not appear that those are being pursued.”

The Vermont law in question “requires individuals convicted of either fraudulent acts related to home improvement or felony level home improvement fraud to either file a $50,000 bond with the Vermont Attorney General's Office or abide by certain notice requirements if they want to continue engaging in home improvement activities for compensation.”

It becomes quite evident that Vermont’s government officials have the tools and personnel to deal with home improvement fraud, without passing H.157. Perhaps if they used these tools with a little more vigor, Vermont consumers would be protected from fraud and government officials wouldn't have to build another tool that could end up never being

It's a little ironic that the only way a prospective home improver can find the Vermont attorney general’s list of fraudsters is by Googling it. As Vermont’s government slacks off in preventing fraud, Google and the private sector are left to pick up the slack.