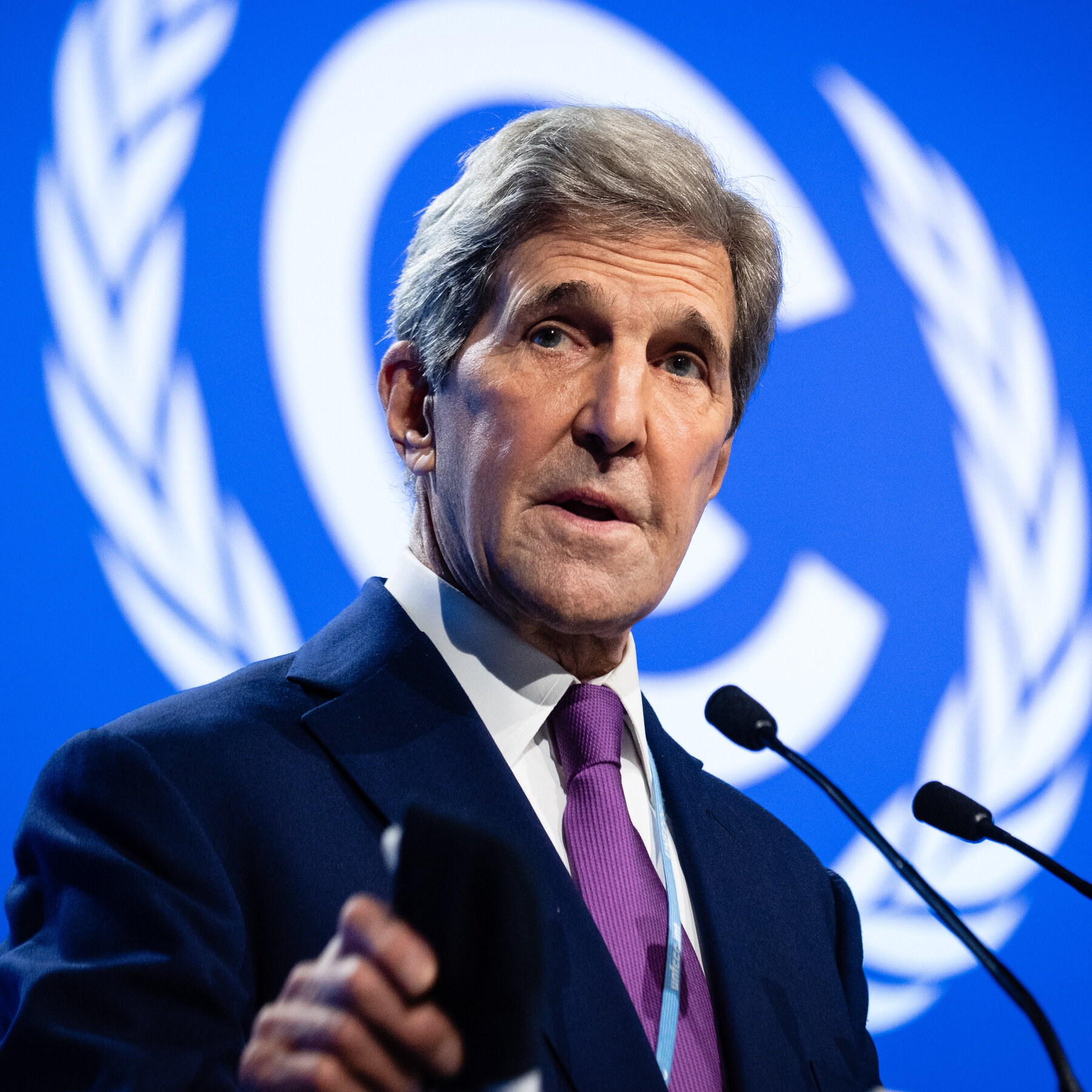 Former Senator and Presidential candidate John Kerry has long been one of my least favorite people. He is now the high level Biden climate ambassador charged with persuading the world to join in the war against climate change. Let me share with you one of his recent pronouncements.

When interviewed on British Broadcasting’s Arabic radio service. Kerry said .“I’m concerned about Ukraine, because of the people of Ukraine and because of the principles that are at risk … and I hope diplomacy will win. But [there will be massive [greenhouse gas] emissions consequences to the war. But equally importantly, you’re going to lose people’s focus. You’re going to lose certainly big-country attention, because they will be diverted. And I think it could have a damaging impact. … And so I hope President Putin will help us to stay on track with respect to what we need to do for the climate.”

What a useful thought! I hope President Putin is listening.

The Wall Street Journal, hearing this Kerry observation, editorialized on  “the Biden Administration’s obsession with climate, and with punishing fossil-fuel production, which has made the U.S. and Europe vulnerable to Mr. Putin’s energy blackmail. The climate lobby has made Mr. Putin more powerful. Every time Mr. Kerry visits Moscow, the boys in the Kremlin must think it’s Christmas.”

That may be a little harsh, but John Kerry is, in my view, a high-ranking climate nitwit.