“Why doesn’t the press cover __________?” is a question I’m often asked. There are a few answers, depending on context. Sometimes the press has covered it, but not as extensively or impactfully as you’d like. Sometimes there’s no coverage because it’s not that much of a story. But the most accurate answer is, “WHAT press?” Go back, say, ten years (2012). Not that long ago. The Associated Press had three reporters. The Burlington Free Press had at least two reporters at the Statehouse and covering state politics. The Times Argus and Rutland Herald had a three-person Statehouse bureau. Seven Days had three, and they’d deploy more if the need arose. VPR had two. WCAX and WPTZ each had a deeply experienced Statehouse/politics reporter full-time, and WVNY/WFFF usually had a young reporter on the beat most of the time.” 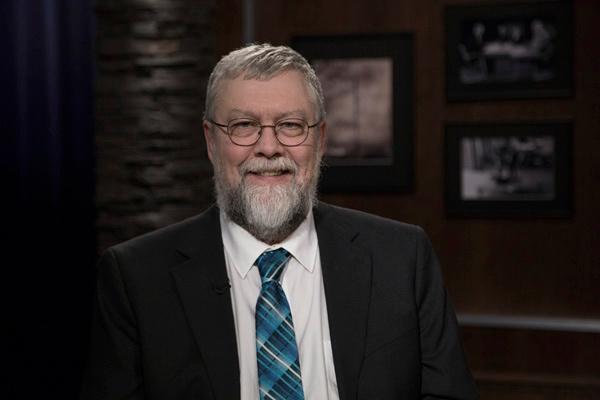 2012 doesn’t seem that long ago, but it was clearly an entirely different landscape in Vermont. Walters breaks down what he sees as the state of the Vermont political media landscape:

“The AP has two reporters, and they barely spend any time at the Statehouse. The Free Press has thrown in the towel on covering state news, focusing entirely on its home city. The T-A/Herald Statehouse bureau is no more. Seven Days has two reporters, and its “Fair Game” column has been shuttered for almost a full year. VPR has one full-timer plus part of Bob Kinzel. The three TV stations will send a reporter when they think there’s news, but trolling the Statehouse isn’t really a thing for them. Digger, for all the additions it’s made to its press corps, no longer has any political columnists on the payroll.

Finally, the media echo chamber is a lot smaller. That’s crucial because a single report rarely blows the doors off a big story, just as a single pebble produces nothing more than a few ripples. There has to be follow-up, preferably by multiple outlets that can bring the story to different audiences and explore other aspects of the story. A small and overburdened press corps means it’s much less likely that a story will catch on and reverberate widely. It will effectively disappear. We’re damned lucky in Vermont to have VTDigger.”

The echo chamber is indeed small. Walters points to VTDigger as the one bright spot in a dismal situation of political press coverage. While Vermont is probably better off with Digger than without it, VTDigger certainly has a ideological bias.

10 years ago, Vermont’s much larger press corps was almost unanimous in its liberal viewpoints. In his gushing over VTDigger, Walters neglects to mention the most positive media development of the past few years: the inception of Conservative media in Vermont. Both Vermont Daily Chronicle and True North Reports come at Vermont political news from a self-admittedly conservative viewpoint. While Vermont media is on the whole, much smaller in terms of the numbers of reporters and story coverage than 10 years ago (a negative), the reporters are a more ideologically diverse lot (a positive). This is especially important when the more liberal party has a near-supermajority and can project a media narrative around just about any issue. This is why such media diversity is something to celebrate.

I would be remiss if I didn’t mention my EAI’s roll call analysis and roll call profiles, which my old boss Rob Roper began in 2013, 9 years ago. 10 years ago, Vermonters could read pages and pages of news coverage, but wouldn’t really have a good idea whether or not their legislators were voting on the issues they cared about most on the whole. To my knowledge, no other Vermont media outlet has followed EAI’s lead, despite the clear demand for legislative accountability.

So yes, it is a shame that Vermont’s press corps has shrunk so drastically in the past 10 years ago. But there are bright spots that I think John Walters’ liberal perspective has blinded him to.