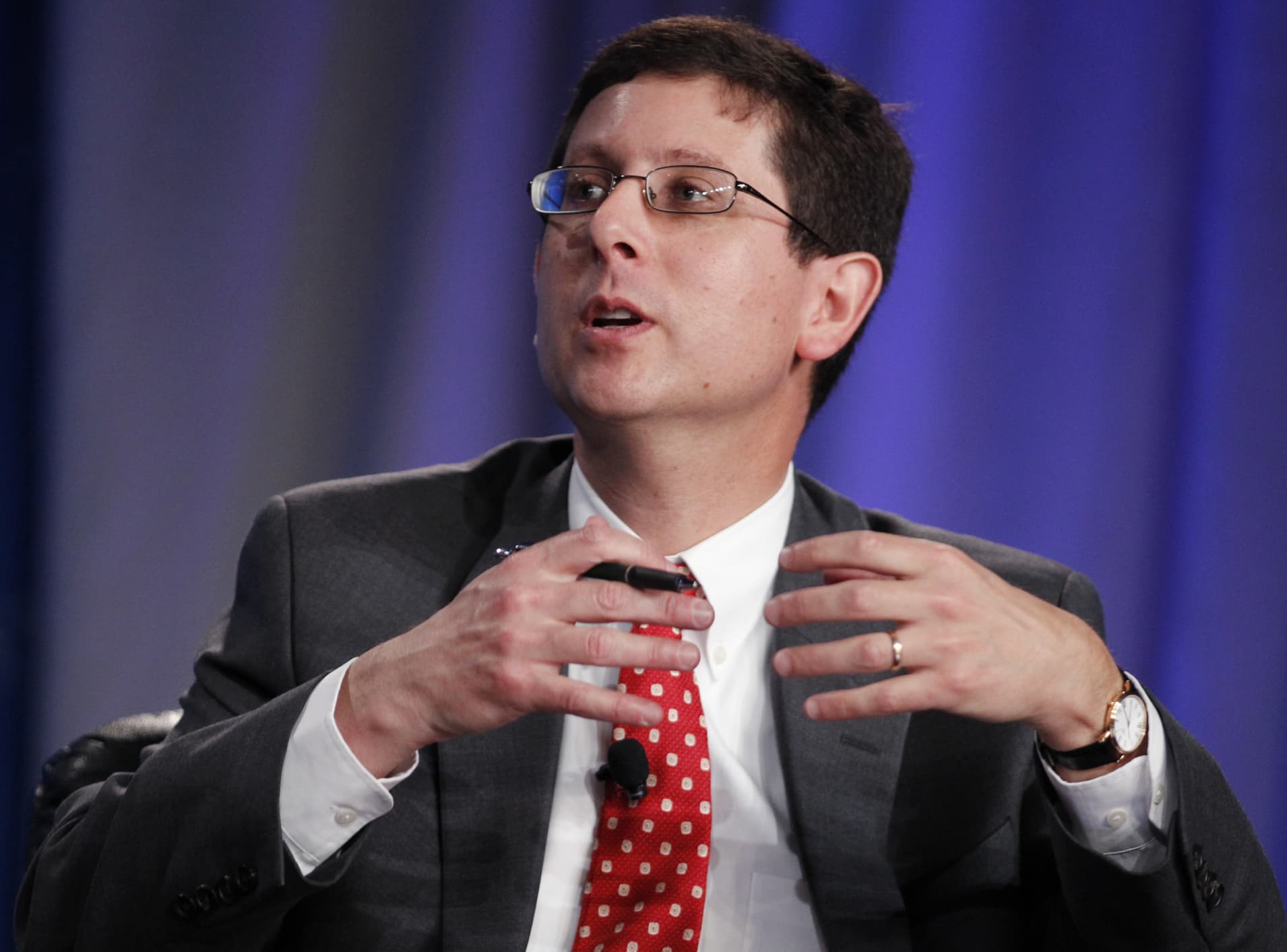 According to the Director of the Congressional Budget Office, Philip Swagel,  interest costs will become the fastest-growing federal budget category, and fuel a cycle of higher debt, deficits, and interest costs that deplete resources for investments, emergency response, or preparedness.

The higher costs, he says, are caused “about 50/50” by the larger debt base and the higher rates that apply to larger debt. What he means is that the interest the Treasury must pay to service the national debt -  now over $31 trillion dollars -  grows larger with the debt, and also at higher interest rates on the new debt issues driven by the Federal Reserve Board.

Swagel said lawmakers should focus on the structural imbalance between federal spending and revenues. He said the safety net, particularly public healthcare and Social Security, should be strengthened, which could be done through increasing taxes or reducing benefits, ideally when the economy is strong.

“Right now neither program is financially sustainable into the future,” he said, noting, for example, that CBO projects Social Security’s insolvency will occur around 2033. There's still about 2 million people who are missing from the economy as compared to the pre-pandemic trajectory. We're going to be living with the impacts of the pandemic into the future.”

Well, no surprises there. The big question is whether the nation’s finances will crash, or just get worse year by year until we  have no viable national government at all.