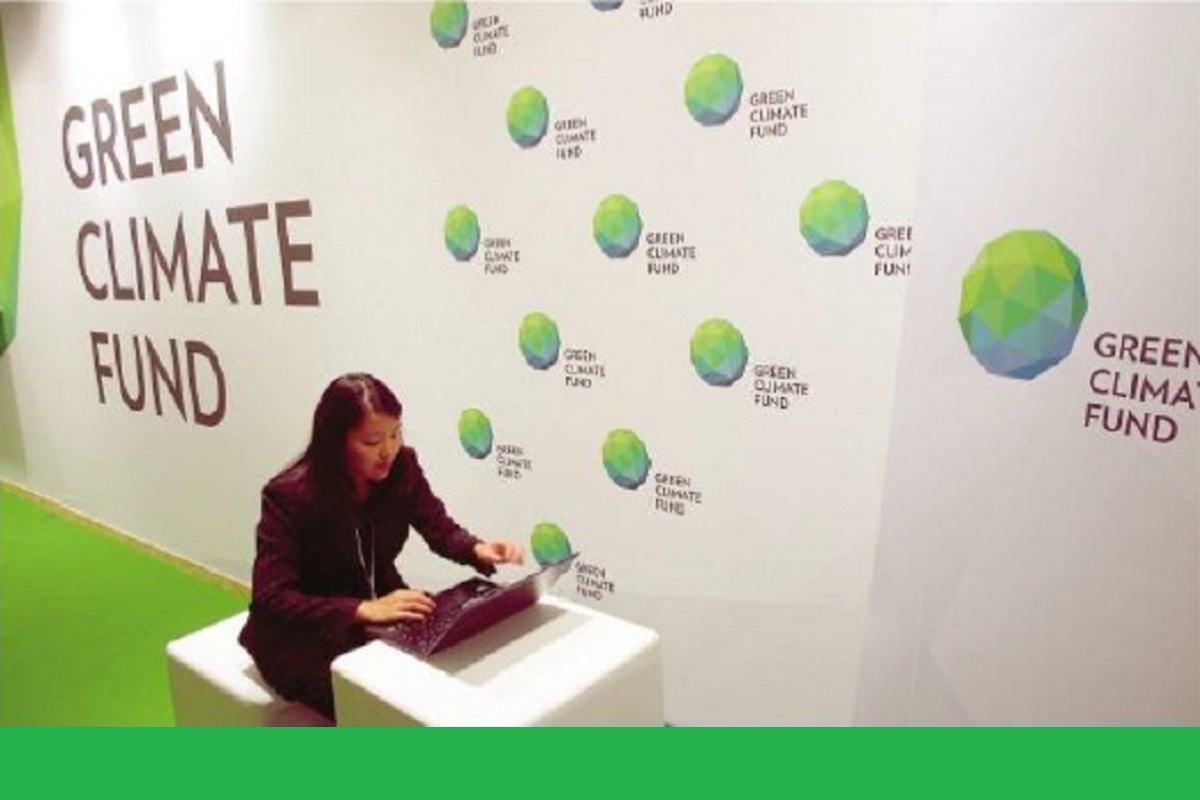 The March 29 Washington Post reported that President Biden has requested more than $11 billion to help developing countries adapt to the ravages of climate change and build greener economies in his $5.8 trillion budget plan.

“That marks a steep increase from the $2.7 billion that Biden requested last year, as well as the $1 billion that lawmakers approved last year. Out of more than $11 billion total, $1.6 billion would go to the Green Climate Fund, which finances climate mitigation and adaptation projects in developing countries.”

“As a messaging tool, the request signals that the Biden administration prioritizes the need to help poor nations cope with rising seas, stronger storms and other disasters fueled by rising global temperatures. In practice, however, Congress has a long history of whittling down the numbers in budget requests from presidents of both parties.”

“Many climate activists from developing countries have urged the United States and other wealthy nations to make good on their long-overdue promise to provide $100 billion annually in international climate finance.”

Climate hawk Sen. Sheldon Whitehouse, Rhode Island Democrat, told reporters that “if U.S. negotiators show up at [the COP27 climate conference] with little climate finance to offer other countries, ‘then we look like jerks’.”.

US taxpayers are going to commit billions of dollars to Third World beggar nations, to keep us from looking like jerks? That’s not a good enough argument for me.