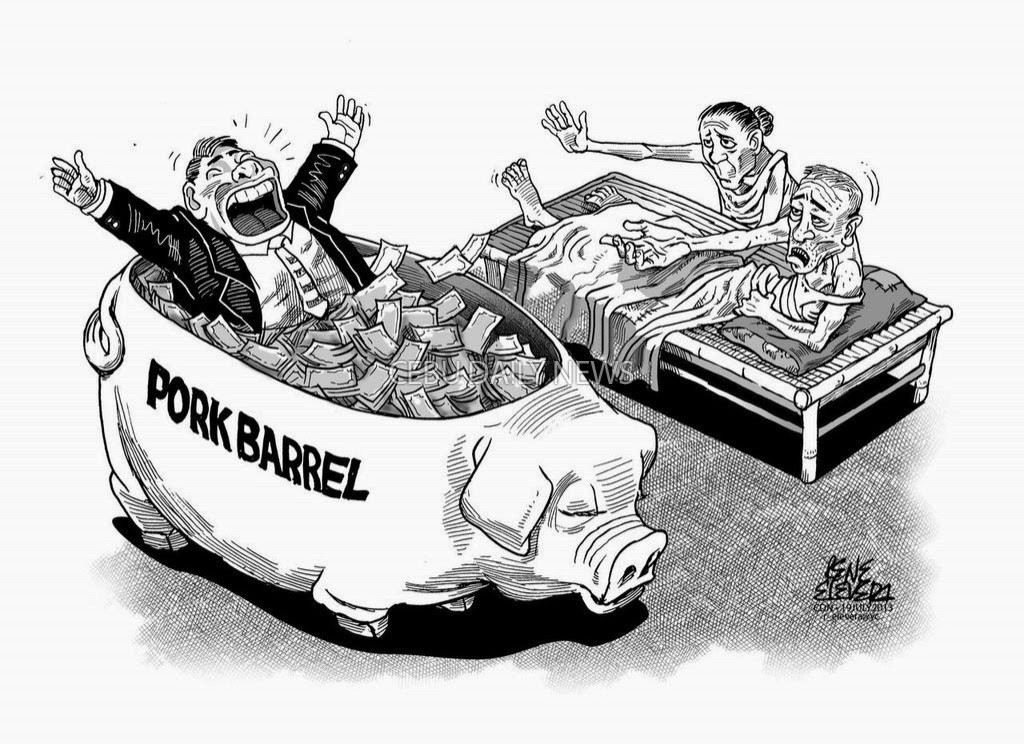 One of my favorite columnists is the hard-nosed Holman Jenkins Jr. of the Wall Street Journal. In a recent column he zeroed in on the mythology of climate change. Wrote he, “The half-trillion dollars you were asked to spend on climate change didn’t stop climate change - alternative energy is not replacement energy.”

“The most widely celebrated paper in recent years on the economics of climate change concludes that green-energy subsidies mostly just increase total energy consumption rather than displace fossil fuels. The impact on CO2 and temperatures is ‘minuscule,’ according to Princeton’s José Luis Cruz Álvarez and Esteban Rossi-Hansberg.”

“But organized green interests want your money; voters want a warm feeling from being told they’re doing something about climate change (as long as it doesn’t involve a carbon tax).”

“The demand for energy will keep growing as a billion-plus humans seek to rise from poverty. Renewables will be lucky to hold even their current share of the market. Millions will want air conditioning if the world is warming. It will be an excellent trade-off for them. The additional emissions will be a small price to pay for being able to live and work in healthy conditions right now.”

“Two outcomes are guaranteed: The effect of emissions will continue to be felt whatever these effects are; and somebody will always use warming as a reason to relieve you of your tax dollars.”

Thanks for that, Holman Jenkins.