Green Police Will “Break Your Will!" 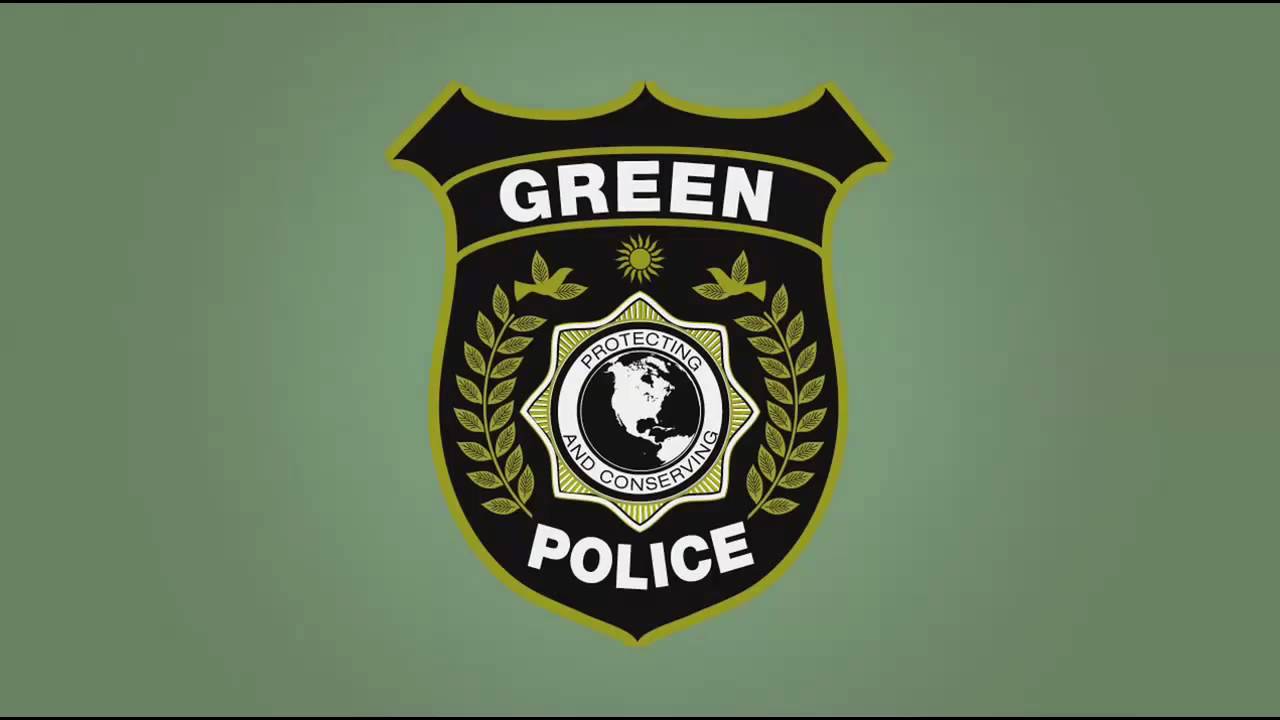 So, the Vermont Climate Council, established by the Global Warming Solutions Act passed last year, has started their work in how to figure out the ways in which Vermont can reduce its greenhouse gas emission to 80% below 1990 levels by the year 2050. It’s a daunting task. some would say impossible – others would say impossible and a useless gesture in virtue signaling that will accomplish nothing at great expense. But…

On January 25th the Council took testimony from officials in other states who have started down similar emissions reduction paths. One of them was David Ismay, Undersecretary for Climate Change in Massachusetts. To his credit, Is may called for humility on the part of the council, hinting strongly that they might not actually be able to achieve their goals, noting many very serious obstacles to success. But Ismay’s description of what the real goal of climate change policy is it troubling.

Ismay’s said, “So let me say that again, 60% of our emissions that need to be reduced come from you, the person across the street, the senior on fixed income, right… there is no bad guy left, at least in Massachusetts to point the finger at, to turn the screws on, and you know, to break their will, so they stop emitting. That’s you. We have to break your will. Right, I can’t even say that publicly….” (Emphasis added)

Well, say it publicly he did! And there you have it. In a supposedly free society, is it really the role of government to “break the will” of bad guy Vermont senior citizens on fixed incomes trying to heat their homes in February? We would say not.