Great Barrier Reef Back After Being "Dead" from Climate Change 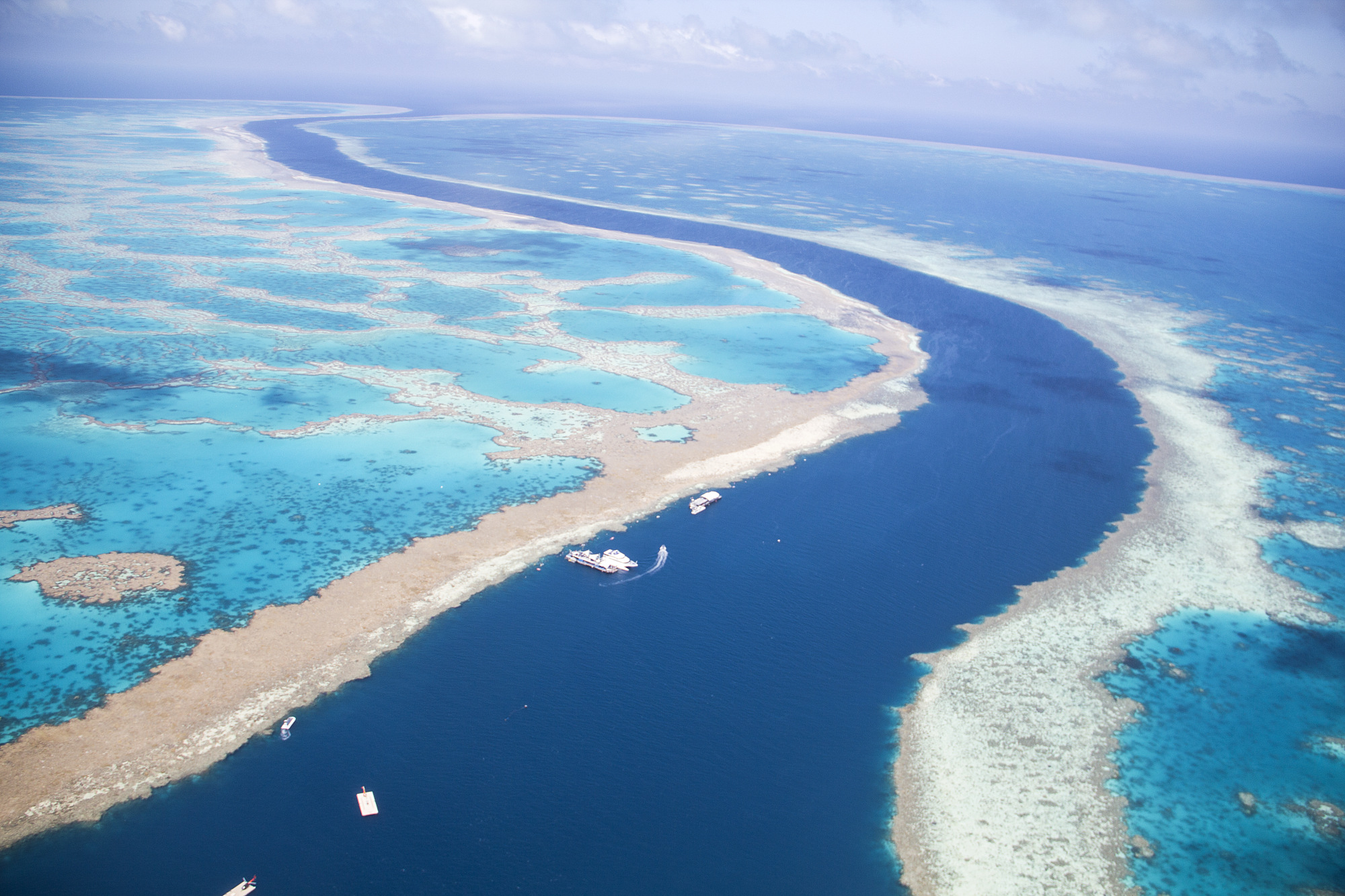 In 2016, the nature journal Outside proclaimed, “The Great Barrier Reef of Australia passed away in … after a long illness. It was 25 million years old. For most of its life, the reef was the world’s largest living structure, and the only one visible from space. It was 1,400 miles long, with 2,900 individual reefs and 1,050 islands. In total area, it was larger than the United Kingdom, and it contained more biodiversity than all of Europe combined. It harbored 1,625 species of fish, 3,000 species of mollusk, 450 species of coral, 220 species of birds, and 30 species of whales and dolphins.”

Fast forward to 2022, where the Australian Institute of Marine Science tells us, “Over the past 36 years of monitoring by the Australian Institute of Marine Science (AIMS), coral reefs in the GBR have shown an ability to begin recovery after disturbances....In 2022, widespread recovery has led to the highest coral cover recorded by the LTMP in the Northern and Central GBR, largely due to increases in the fast-growing Acropora corals, which are the dominant group of corals on the GBR and have been largely responsible previous changes in hard coral cover....Survey reefs experienced low levels of other acute stress over the past 12 months, with no severe cyclones impacting the Marine Park....The combination of few acute stresses and lower accumulated heat stress in 2020 and 2022 compared to 2016 and 2017 has resulted in low coral mortality and has allowed coral cover to continue to increase in the Northern and Central GBR.”

So there you have it. The Great Barrier Reef was presumed dead from climate change and rebounded spectacularly. While this won’t convince anyone that climate change isn’t a problem, it does give us reason to hope. The individual organisms and the ecosystems they create cannot be dumbed down into a biological model which can predict with certainty that X species will die off in 10 years. The organisms on planet Earth survived generations of competition with other living species, natural disasters and the like. This should give us hope that species on the decline from climate change may in fact find a way to rebound. At the very least, the Great Barrier Reef’s recovery is a symbol of hope for all of life on Earth.