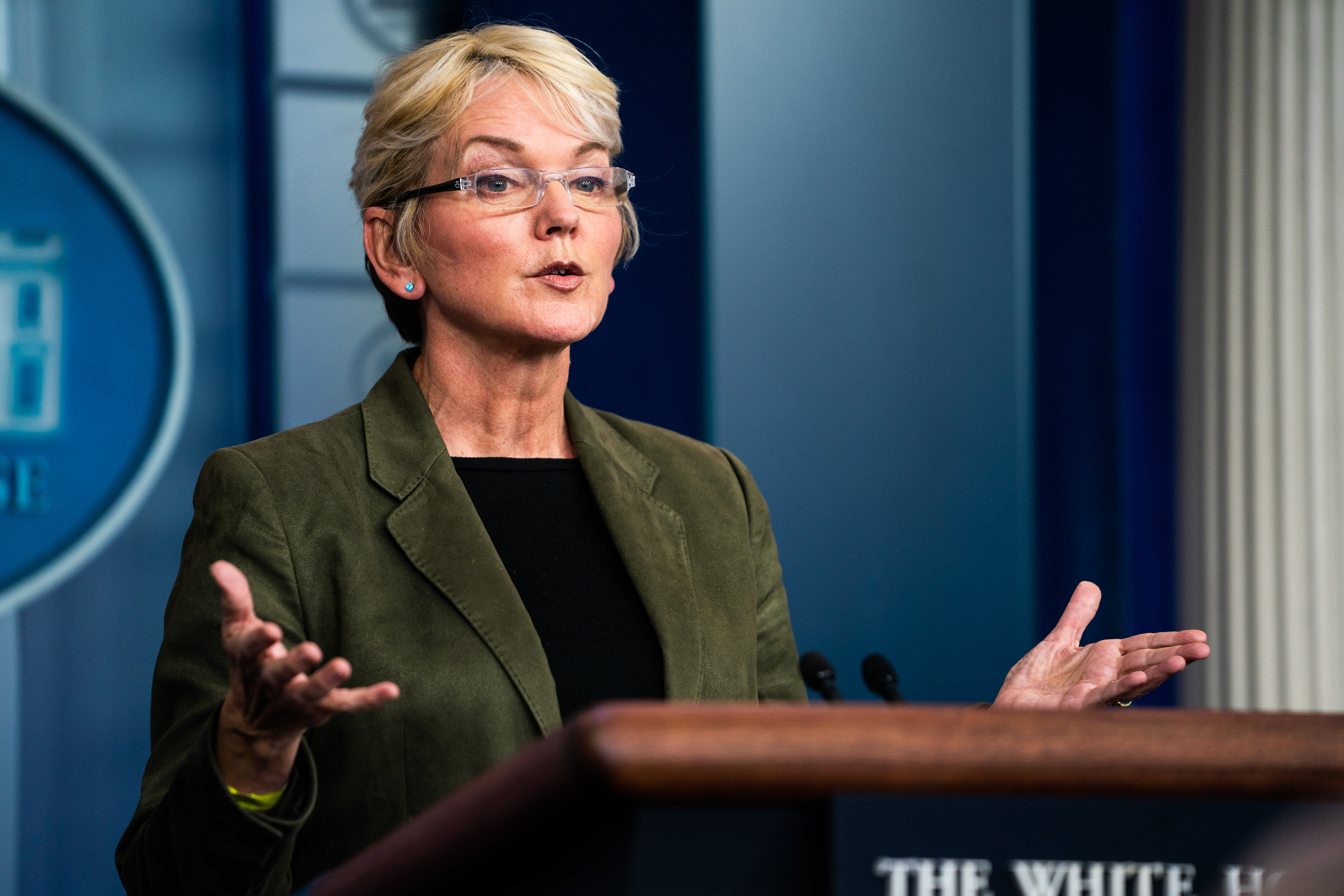 Over the years our federal government has created all sorts of citizen corps. During World War I it was the American Protective League, that my grandfather belonged to. During the Depression, it was the Civilian Conservation Corps, pioneered by an old Vermonter named Perry Merrill. President Kennedy’s contribution was the Peace Corps, sending idealistic Americans off to distant climes to help life up the ignorant natives. President Johnson hatched the Job Corps, camps to train idle youths in needed job skills. The Northlands Job Corps Center in Vergennes survives to this day.

The Biden entry is the Clean Energy Corps, announced by his Energy Secretary Jennifer Granholm earlier this month. Unlike most of the forerunners, the Clean Energy Corps will not be composed of unemployed laborers and untrained youths. She calls for a thousand highly skilled scientists, analysts, cybersecurity professionals and engineers to somehow promote clean energy, implement solutions to climate change, create good paying jobs, and spur economic growth. “our Country needs you, “ she exults, Your planet needs you.”

The Secretary wasn’t at all clear how this army of clean energy corpspeople would be deployed. At one great campus somewhere, like the Manhattan Project? Or sent out to attach themselves to Energy Department offices and funded projects? These experts need to be paid a lot more than unemployed youths.